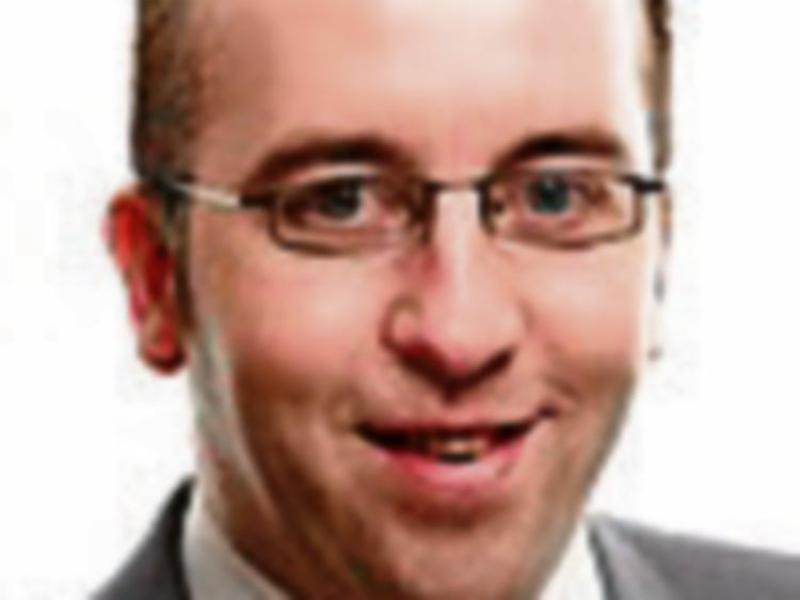 Fine Gael Councillor, Barry O’Neill, has called on Donegal County Council (DCC) to stand over the commitment to provide two new fire stations in the towns of Ballyshannon and Bundoran.

The Cllr. said that it has always been clearly stated by both himself and members of the council that Ballyshannon and Bundoran should retain single status stations.

It was revealed in 2016, to Councillors and fire personnel, in both towns, by senior council officials and the county chief fire officer that an independent consultant is to be employed to assess the options for a capital project in South Donegal as it is understood that funding is being made available.

Speaking to the Donegal Democrat the Deputy Chairperson of DCC, Cllr. O’Neill said that should Council want to proceed with an independent consultant, the terms of reference for their report will have to reflect the previous decision by DCC- that Ballyshannon and Bundoran will retain their single stations status and that the agreed Capital Programme for the County of Donegal is honoured that firmly states that Ballyshannon and Bundoran Fire Stations are priority.

He added that both stations are listed separately under the Fire Station Replacement Programme for two new builds.

Cllr. O’Neill has had joint meetings with representatives from both Ballyshannon and Bundoran fire stations and he said that the concern is that should a consultant prepare a report and make a recommendation to combine both stations on one site then the service will be diminished.

Cllr. O’Neill said: “We have two very dedicated Fire Crews in Ballyshannon and Bundoran, and the two stations cover significant geographic areas and the reasons to retain both stations significantly outweigh any weak argument to develop a single 3 bay / 2 pump site to serve this locality.

"For such a development to take place would be an absolute downgrading of the current service and that is not going to be tolerated. The turn-out time of the fire service is what is most important in any fire emergency situation so no independent consultant, no matter how qualified they say they are, can expect to come to South Donegal and make an argument for a single site that would result in fire personnel driving past a fire incident or road traffic accident to get to a fire station three miles away then to return to that same incident with two fire engines .... this makes no sense.”

The Deputy Chairperson of DCC said that a timeline and a plan needs to be presented with guarantees to the councillors and to the two local fire crews for the construction of two new Fire Stations.