Shock at violent death of Donegal woman in India 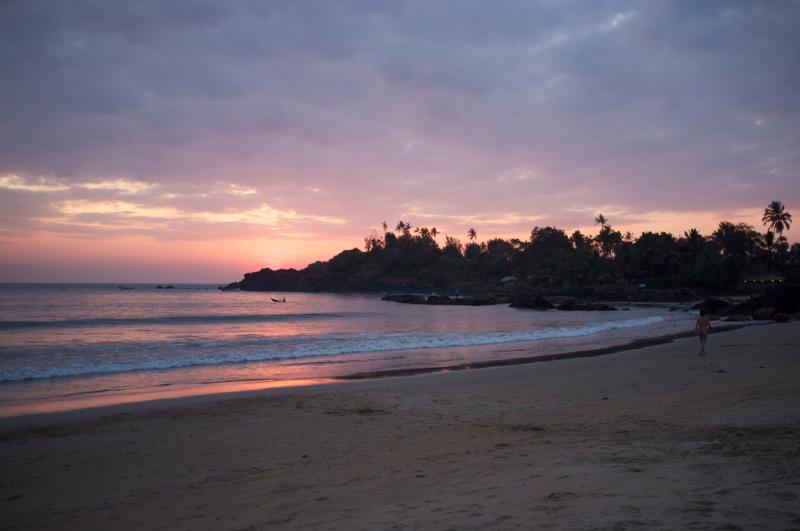 The Irish woman found dead in India was from Buncrana.

The body of a woman in her late 20s was found a beach in the Canacona area of Goa.

It is understood that the woman was on a back-packing adventure in the region.

Police say that the deceased had come with a friend to participate in Holi celebrations before she was found dead on Tuesday.

It is being reported that the woman was discovered with injuries to her head and face in a secluded area.

It’s believed a number of people are being questioned in relation to the woman’s death, which is being treated as murder.

The India Times have reported that police have sent the body to the Goa Medical College near Panaji for post-mortem.

The Department of Foreign Affairs says the embassy in New Delhi is in contact with authorities in relation to the reports.

They’re standing by to provide consular assistance if necessary.