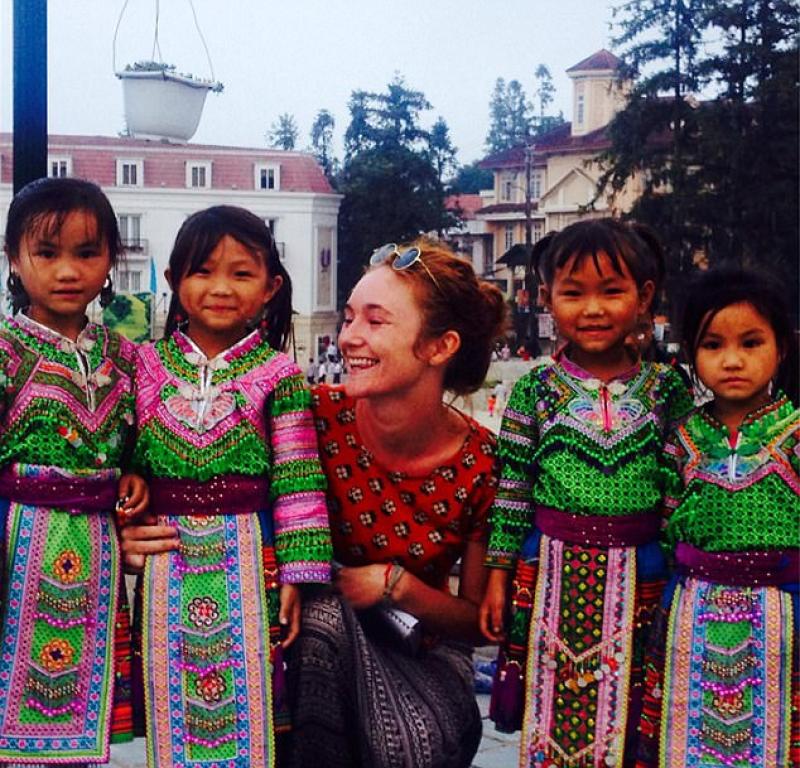 The young Buncran woman who was murdered in a popular seaside area in Goa has been named locally as Danielle McLaughlin.

Danielle, who was in her 20's, had arrived in the area on Sunday and attended an event at Palolem beach in the Canacona area on Monday night.

At around 8am (local time) on Tuesday morning, her body was found four miles away at Deobag Beach by a farmer.

It is being reported that police say they have arrested a suspect named, who is due to appear in court later today.

Police say a post-mortem examination will be carried out to discover whether a sexual assault took place.

"That young girl had everything to live for. The feeling here is one of shock, one of disbelief. We are really in shock. It is just awful," she said.

Danielle had attended Scoil Mhuire in Buncrana. She later lived in Liverpool. She had also traveled to Australia.

Her friends have described her as "loved, very bright, very bubbly, very popular."

The Department of Foreign Affairs has confirmed that the Irish Embassy in India is following up on the reports.

In a statement it said Ms McLaughlin traveled to India using a British passport, so the local British consulate has the lead responsibility in terms of dealing with Indian authorities.

However, the Irish Embassy is liaising closely with the British authorities and an Irish consular official is travelling from Delhi to Goa today.