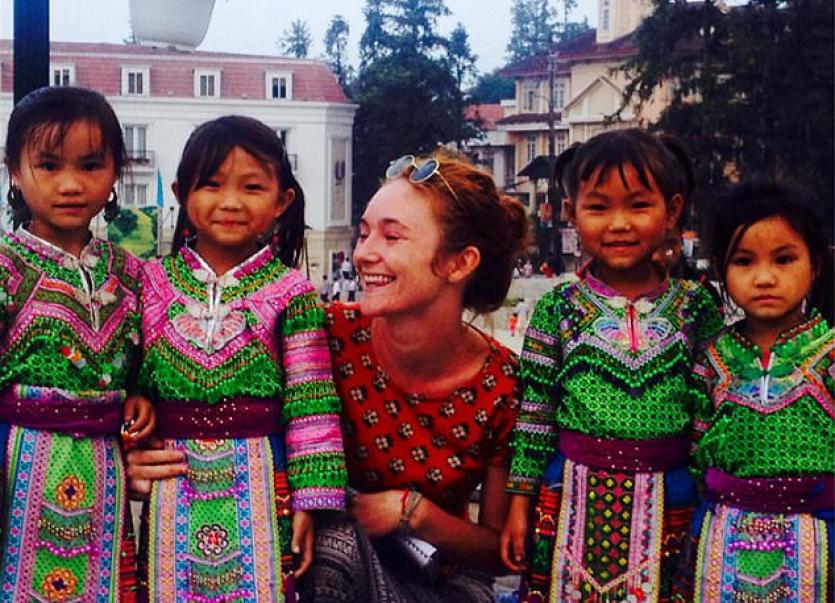 The 'Truth For Danielle' fund has been set up to assist in the long and costly process of attaining justice for murdered Buncrana woman, Danielle Mc Laughlin, who was found dead in India on March 14th.

The song entitled "The Fire Of Hope" a song for Danielle Mc Laughlin" was written and performed by Buncrana musician, Paul Caldwell, who grew up in Buncrana and attended the same school as Danielle.

"The inspiration for this song was a way of coming to terms with the sad and tragic death of a friend I've known since childhood. Not only did we go to the same school and grow up at the same time, we also lived in Liverpool at the same time and frequently bumped into each other around the city," he said.

He recalls that the last time he spoke to Danielle she asked his advice on moving to Canada.
"The last contact I had with Danielle was when she reached out to me for advice about moving to Canada, where I now live. I told her the ins and outs and what to expect," he said.

Paul recalls receiving a call from home telling him of Danielle's tragic death.
"I was deeply saddened and taken aback when I received a phone call from home telling me the terrible news. I thought about how she was about to go on a journey, the same one that I had, moving to Canada or elsewhere. For her plans to be cut short so tragically, it left me with a feeling of loss."

Paul is currently in studio, recording his debut album. The first single set to be released, is a song written for his late friend, Danielle Mc Laughlin, 'who's bright light was tragically extinguished from this world while traveling.'

Danielle was the happiest, most caring, and loving girl I think I ever knew. She was always smiling and full of energy. Learning about her death inspired me to write this song, and provided me with a way of dealing with the passing of a beautiful soul. And for those who have faith in something or nothing,

All Proceeds from the single will be donated to the 'Truth For Danielle' Fund.

The song can be downloaded by using this link: https://www.cdbaby.com/m/cd/paulcaldwell and is priced between $0.99 and $1.99.