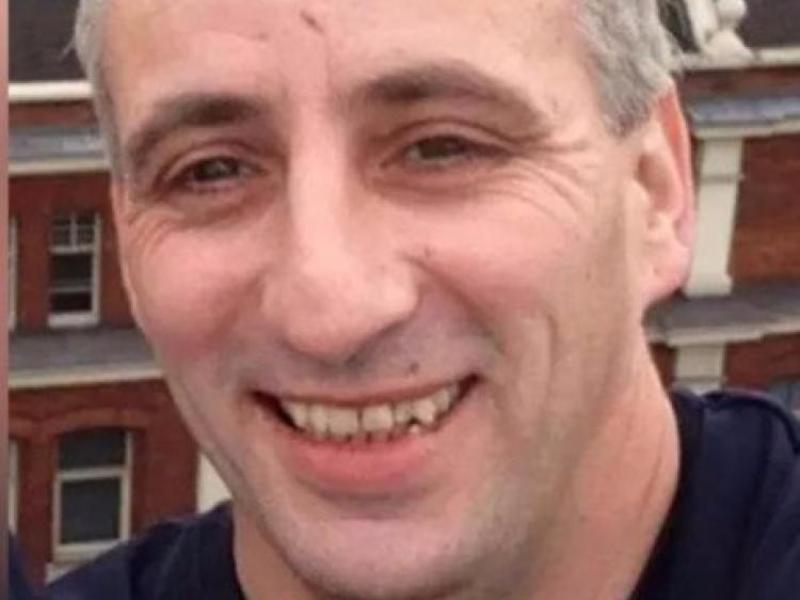 A second person has been charged in relation to the death of a Donegal man who was stabbed to death in London at the weekend.

Manorcunningham man, Damien McLaughlin, 42, died after receiving a stab wound to the heart during an incident on Exeter Street in Enfield on Saturday afternoon.

Paramedics battled to save his life, but he died just after 2pm.

Omar Warner, 18,  of Marshside Close, N9 was charged on Tuesday, April 25th, with murder and possession of an offensive weapon.

He will appear in custody at Highbury Corner Magistrates' Court on Wednesday, April 26th.

A 17-year-old male from Tottenham appeared in custody at Highbury Youth Court on April 25th charged with murder, possession of an offensive weapon and possession of cannabis. He was remanded to appear at the Old Bailey.