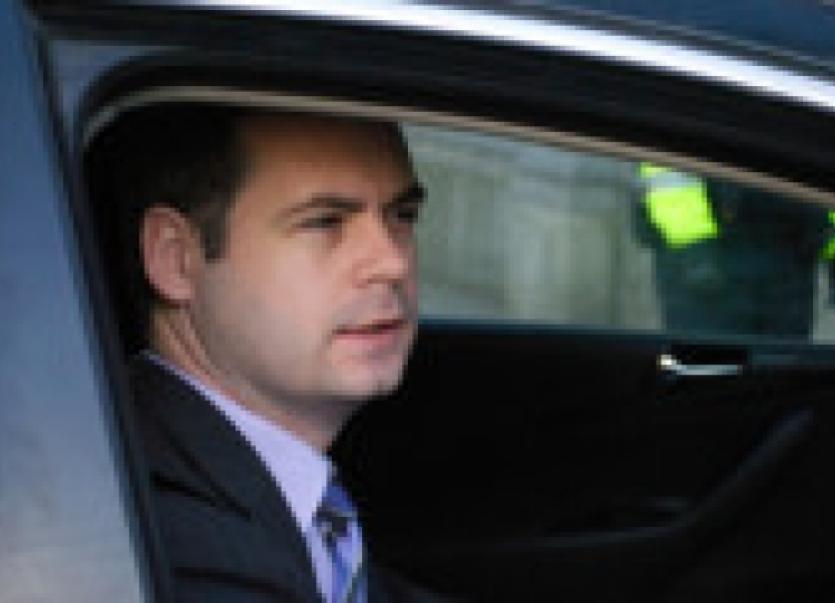 Reasons why only 17% of mortgages in arrears of over 90 days in the six largest banks are in a permanent restructuring were sought in the Dáil by Sinn Fein Deputy Pearse Doherty.

Reasons why only 17% of mortgages in arrears of over 90 days in the six largest banks are in a permanent restructuring were sought in the Dáil by Sinn Fein Deputy Pearse Doherty.

Speaking during Question Time, he said while he acknowledged some very small progress in dealing with mortgage arrears, it is painfully slow. “This is deeply frustrating for tens of thousands of families who are in mortgage distress and in arrears, and who have not had a long-term restructuring offer from the bank,” he said. “The figures the Minister released recently show that only 17% of family homes have been restructured in the long term.”

“The Minister and the Central Bank have talked tough in the past in saying they would examine this and bring forward new initiatives,” he said. “They need to start talking tough with the banks. I have been meeting with senior people in the banks. They tell me very clearly that if the Government and the Central Bank set targets, they will meet them. However, the way they are meeting them is through letters of repossession.”

In reply, Finance Minister Michael Noonan said a permanent restructuring of a mortgage, even when the arrangements are made between the parties and the banks, has to be in place and successfully operating for six months, so there is clearly a time-lag between the audit of what is a permanent restructuring and the actual arrangement being put in place.

“Deputy Doherty has concentrated on the end of the six-month period but 43% of those in arrears over 90 days have now had proposals put to them which would resolve their problem,” he said. “That figure will feed through over this year and there will be a better set of statistics. The Deputy is right. He is disappointed and I am disappointed. We all know what is happening on the ground. There is no lack of will in my Department to drive the process forward and make sure the banks do not resile from the targets to which they have agreed.”