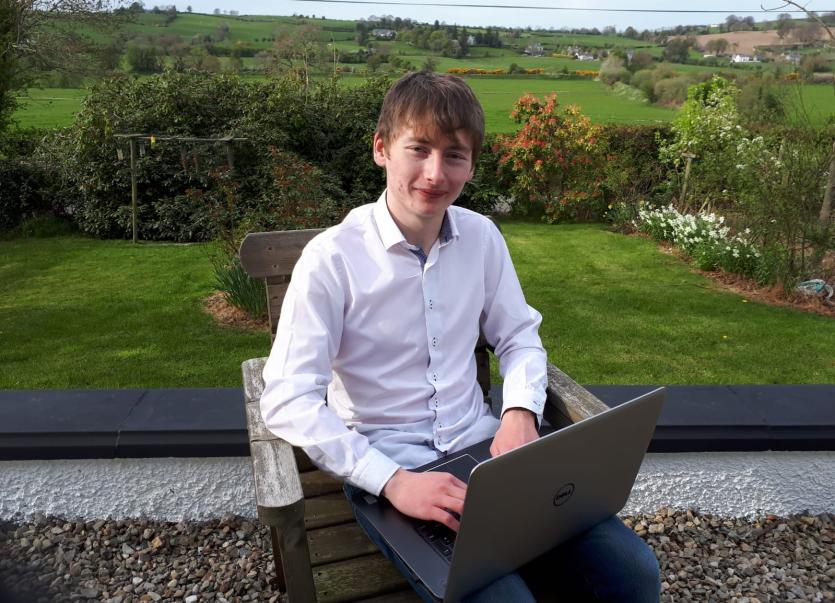 The writing contest was organised by NewsBrands Ireland and Local Ireland, an organisation with membership of most major national and local newspapers.

Students were tasked with writing an opinion piece or feature article on their experience of the current crisis. Evan Carron-Kee’s article was chosen from hundreds of entries from students all over the country.

Entries included imaginative ideas of how society should respond when this crisis is over, how students enjoyed being with their families, how they were often turning off social media, and ideas about the environment and politics. They shared how they coped with a parent falling ill with Covid-19 , and how they missed school and their grandparents.

Writing and documenting major global and personal events can play an important role in keeping young people mentally strong and healthy during this worrying time and we were delighted with the calibre of entries and the positive feedback which we received from teachers, students, and parents.”

The judging panel was comprised of 19 national and local news journalists from around the country, including the current NewsBrands Ireland Journalist of the Year Mark Tighe. The panel was chaired by Professor Michael Foley.

Evan Carron-Kee’s winning entry:
Once this crisis has passed, Ireland will return to recovery. How do we ensure that this time, matters such as mental health, homelessness, and climate are given the attention they deserve? What kind of Ireland will students like me grow up in? To guide our recovery, the CSO should be employed to create three new indicators. They will be crude by design; the goal is not to inform policy but to provide the electorate with an indication of how the government is performing, and in the process match the incentives for politicians with the needs of the public. Let’s call them the Recovery Indicators – one each for our economy, our wellbeing and our climate.

First, the economy. There is something wrong about a society in which measures of economic health and homelessness can rise in tandem. A good economic indicator must be tailored to the Irish economy and to this crisis. Modified GNI is a good starting place – growth in the real economy should be combined with housing costs and data on small businesses, who will be hit hardest by the pandemic. Crucially, this indicator must be presented clearly to the public, so that voters can see how the economy is working for normal people.

This crisis will not only hit our pockets; it will hit our happiness too. If the local football club can’t pay its running costs or a bookclub doesn’t meet again after the crisis, the harm to our society is real and measurable. Inexplicably, the CSO does not measure wellbeing regularly – they should devise a quarterly indicator that would combine the prevalence of mental health issues, life satisfaction and participation rates in all pastimes, from ciorcail comhrá to yoga.

Such a statistic, although crude, would shine a light on an element of society which is particularly vulnerable to this crisis.

Finally, there’s climate change. Environmental security clearly can’t be at the top of the next government’s to-do list, but it should be a close second. Encouraging our politicians to solve the climate crisis is taxing at the best of times; an objective measure of their success might concentrate some minds in Leinster House. We need a single number which combines,

among other things, the ratio of economic growth to emissions growth and the proportion of fiscal stimulus spent on mitigation – building flood barriers and the like. With some smart thinking, environmental security and recovery need not be mutually exclusive.

This is not a perfect solution. Like all statistics, the Recovery Indicators will be at times misleading and vulnerable to misuse. However, the point isn’t to create a detailed account of what’s happening in the nation. The point is to create three numbers that will roughly track the progress of the recovery, so that voters can easily assess government policy. As a sixth year student, I’m going to have to enter the real world very soon – let it be one that values real progress, even in the bad times. 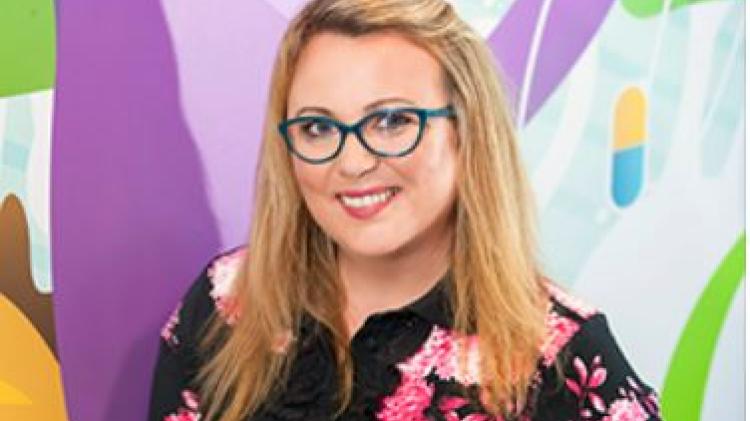