Gardaí assist PSNI in operation to recover the vehicle 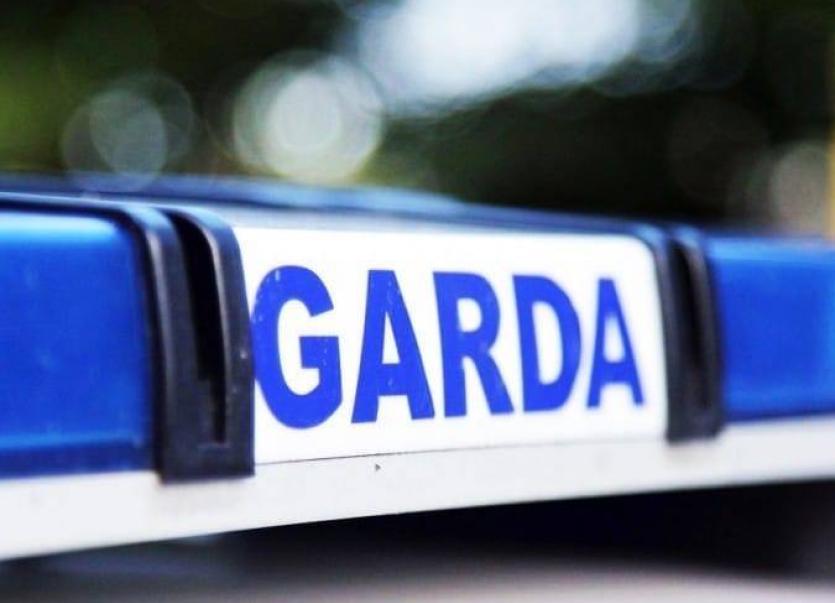 A BMW believed to be involved in a hit and run which led to the death of a 21-year-old man in Tyrone has been recovered in Donegal.

The fatal collision occurred on the Meenacloy Road in Tyrone on Sunday.

Detective Inspector Michael Winters of the PSNI said: “I would like to thank all those who have responded to my appeal for information following this tragic incident. Working with our colleagues in An Garda Síochána we have now recovered a black BMW X5 which we believe was involved in the collision. The vehicle was located at an address in County Donegal on Monday evening and has now been recovered to a PSNI establishment for a forensic examination to be carried out. We are subsequently following a definite line of enquiry in relation to the collision and hope to progress our investigation in the near future.

“I would however continue to ask anyone who has not yet spoken with police, but who witnessed the collision or has dash-cam footage of the collision, to contact detectives in Omagh on 101 quoting reference number 958 31/05/20.”