Donegal has been ranked third in the first-ever Ireland Liveability Index, which ranks the best places to live in Ireland.

The Irish survey ranks each of the 26 counties in the Republic of Ireland (see list at bottom of article) for the parameters that will influence the location of the ideal home under four criteria; house price, sunshine, proximity to a city and natural amenity.

The top-scoring county in Ireland was Waterford, with Offaly bottom of the list.

“Donegal comes a close second with the magnificent beauty of its mountains sweeping down to meet the wild Atlantic in numerous remote headlands and inlets,” the authors of the list say.

Donegal also performed well for cost of housing in which it is placed third. The median price for a house in Donegal is listed as €100,00 compared to Leitrim which is first at €95,000 and Dublin in last position at €342,499.

Donegal is close to the facilities that Derry city has to offer and as a result ranks highly in the proximity to a city category, seventh place.  However, it comes near the bottom of the rankings for sunshine, 23rd place.

The list was compiled by a father and son team on their own website www.Bluejayliveability.com to help inform people who are thinking of moving house.

"The Covid-19 pandemic has accelerated the move to remote working, enabling people to avoid lengthy commutes to work.  This has spurred an interest in relocating away from large cities.  However, for those looking to move to a location outside of a global city there is a lack of useful comparative information to help make the decision to move.

"This index addresses this issue by assessing the liveability of the whole of the Republic of Ireland on a county by county basis.  The counties are scored on parameters that influence people’s decision to relocate to a particular place.  These include property prices, climate, natural amenities and proximity to a city,” they said.

"In order to assess counties for their natural amenities we developed a unique method of ranking the natural amenity of a particular area using the percentage of each area covered by water and mountains and attributed as urban.

"The counties were then given an overall ranking based on an average of the scores for each of the four parameters." 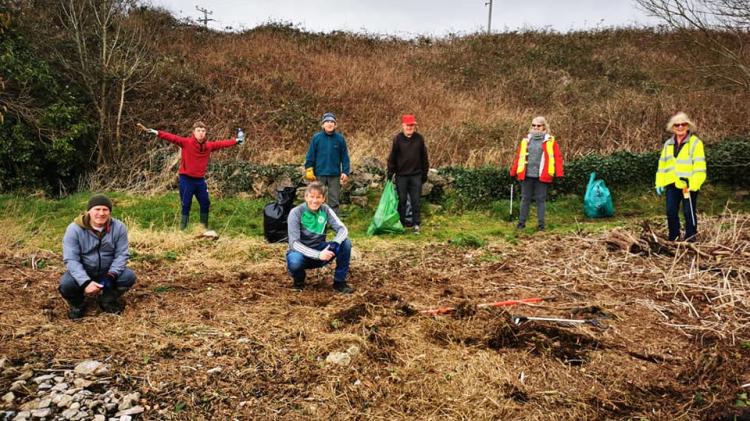