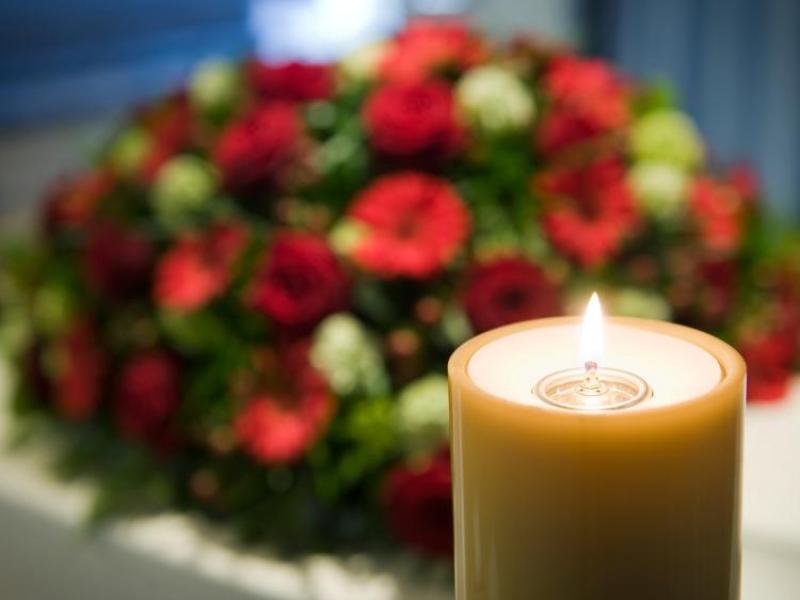 The death has occurred of Dr. Brian, Dr Mc Caffrey late of Creeslough and Portmarnock, County Dublin.
Removal from the Eternal Light Chapel of Rest, Mountain Top, Letterkenny this Friday evening March 3rd, at 5pm going to his late residence in Creeslough. Funeral Mass on Sunday, March 5th at 11am in St Michael’s Church, Creeslough. Burial afterwards in Doe Cemetery. Family time please from 11pm to 10am.

The death has taken place of George Blair Sean O’Hare Unit, late of Stranorlar and formerly of Cavan Upper, Killygordon.

Family flowers only. Donations if desired to the Sean O’Hare Unit Stranorlar c/o any family member

The death has occurred of Bernadette Ward Detta late of Ballyherin, Kilmacrenan.
Her remains will repose at her late residence.
Funeral from there on Sunday, March 5th going St Columba’s Church Kilmacrenan for Requiem Mass at 11am.
Burial afterwards to Old Abbey Cemetery.

The death has taken place of Ann O’ Donnell late of Church Road, Killybegs. Remains reposing at her late residence.Removal from her residence on Monday morning March 6th at 10.30am going to St. Mary’s Church Killybegs for 11 o’clock funeral Mass. Burial afterwards in the local cemetery. Family time from 11pm to 11am and on the morning of the funeral please.

The death has taken place of Charlie Quinn late of Tullynagrena, Letter Barrow, Donegal Town. Remains reposing at the family home from 6pm to 10pm today and from 12pm until 10pm on Sunday.

Removal on Monday at 11:15am to the Church of the holy Redeemer Drimarone, for 12pm funeral mass with burial immediately afterwards in the adjoining cemetery. Family flowers only please, donations if so desired to the oncology unit Letterkenny University Hospital, care of any family member