Judge rules that conditions of bail eased any concerns he may try to flee. 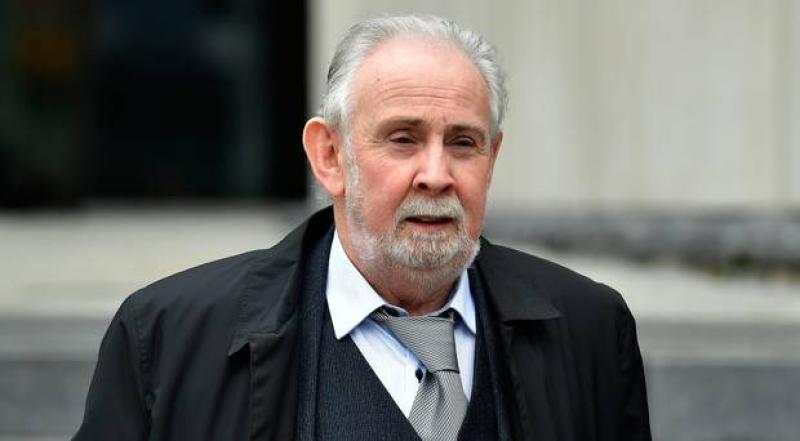 John Downey is to be released on conditions including the lodgment of a £225,000 cash surety, a judge ruled on Friday.

Mr Justice McAlinden held that the sum being put up as security, along with the offer of a bail address in Belfast, eased any concerns he may try to flee.

The accused, of Creeslough in Co Donegal, was detained in October 2018 under a European Arrest Warrant.

He fought a battle against extradition from the Republic of Ireland before handing himself into the authorities in October this year.

He had been previously denied bail based on the risk that he could attempt to abscond.

Downey's age was cited, along with the possibility that, if ultimately found guilty, he may remain behind bars until his death.

However, defence lawyers claimed the High Court was wrongly informed the alleged crimes occurred before the period covered by the Good Friday Agreement early release provisions.