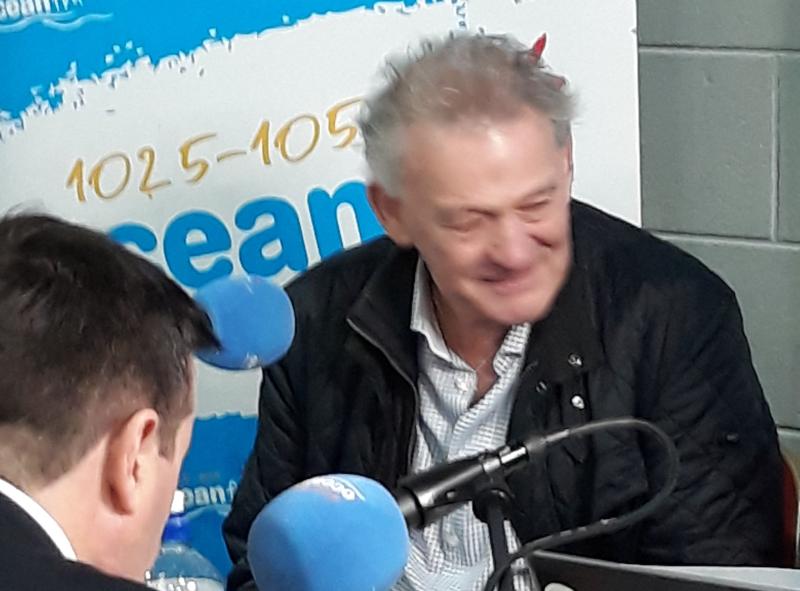 Former Dragons' Den star Peter Casey is to "take a break" before deciding on his political future.

The Greencastle-based businessman failed his bid to be elected in Donegal after securing just 1,142 votes.

Casey was fighting his third election in as many years, having coming second in the 2018 Presidential election and fifth in last years European election.

Speaking at the count centre in Letterkenny, Mr Casey said he will take a break before making a decision to fight future elections.

"I would have loved to become Minister of Health, that would have been my dream job but it's not to be. I'll take a break now and see what the future holds because we could be back to the polls in three or four months time."