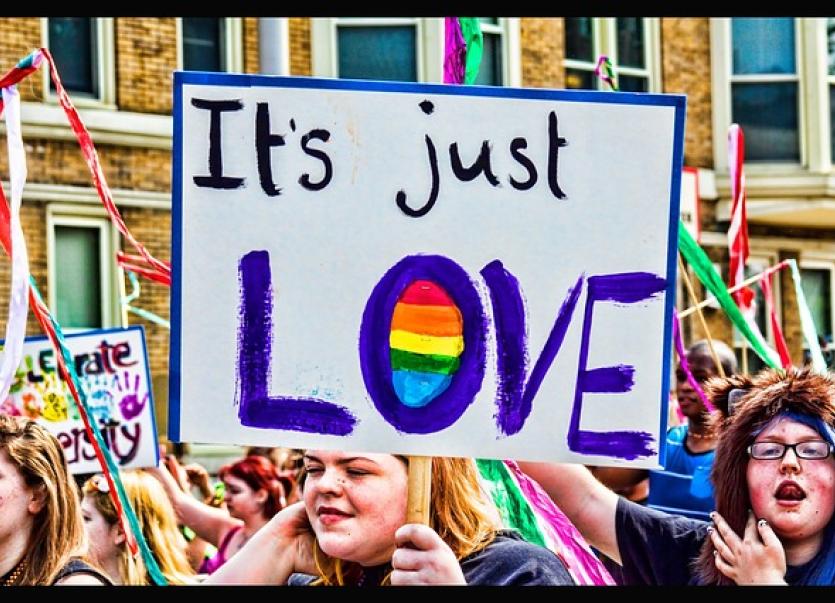 Recalling the day that Donegal people voted for marriage equality

Five years ago today, a major change took place in Ireland. A referendum was passed that allowed same sex marriages to take place.

What is particularly significant is that marriage equality in Ireland came about by popular vote. This had not happened anywhere else in the world.

I remember spending the following day at the count centre in Donegal Town. It was clear by late morning that the referendum had passed nationally, and by a hefty majority. But the Donegal result still mattered. It mattered to those who would be most affected by it, that their home communities across Donegal accepted them, acknowledged their rights and viewed their relationships and their love as being every bit as valid as anyone else’s.

The run-up had seen contentious campaigns muddied by misinformation about areas such as adoption rights,  and it wasn’t clear which way it would go on the day. I have looked back at some of the pieces I wrote for the Donegal Post in the run up. One page that I put together for the edition immediately prior to the referendum leads with Daniel O’Donnell voicing his support for the Yes campaign. It goes on to outline in separate articles the arguments from both sides of the campaign, and includes pieces entitled ‘Psychologists For Yes’ and with due regard to balance, ‘Lawyers For No.’

As evening wore on at the St John Bosco Centre in Donegal Town on May 22, 2015, the count finished. The Yes camp banded together; the No camp had a less visible presence but they were there. There were rumblings of a recount even though it would have no impact whatsoever on the national outcome.

When the Returning Officer stood to announce the result, you could have heard a pin drop. I don’t think anyone even dared to breath. I have never experienced a count before or after that mattered so profoundly at an emotional level.

The result couldn’t have been much closer. From an electorate of 62,171 in the old Donegal South West constituency, 32,051 people cast their votes. There were 270 spoiled votes.

The general celebrations were captured on camera by the photographers present. But the picture that will stay in my mind forever was of a young woman whose world seemed to have hit pause while everyone around her cheered. Her entire body shuddered from the immensity of what had just happened. Then she smiled as if a great weight had been lifted from her, and she joined the celebrations. The entire thing probably lasted less than a second but I felt like I was witnessing it in slow motion.

There are a few times in my life where I felt hugely proud to be Irish. That was certainly one of them and I feel privileged to have been there to bear witness.

Once again, we have the power to choose to do right by the people around us, in our families and our communities. But now we need to keep making the right choice over and over again, every time we leave the house or have any interaction with other people or the spaces that other people use.

We have achieved great things before, overcome obstacles that might once have seemed insurmountable. We can do it again.

Read next: Exiting lockdown is a delicate process - if one domino falls, they all fall 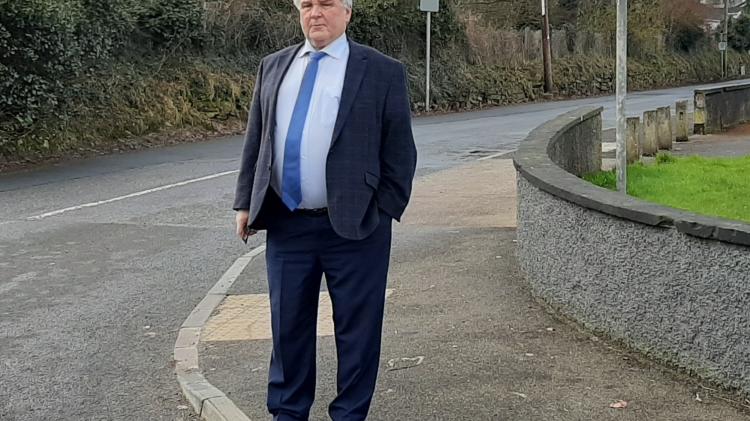