Everything you need to know about wasps - a late summer nuisance or a vital pollinator?

If you want to avoid getting stung, don't get in a flap! 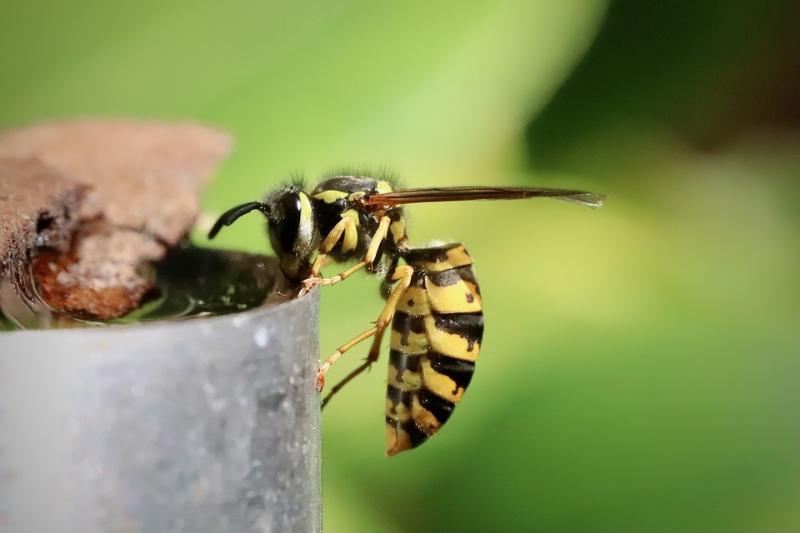 I really love this time of year, generally speaking.

Yes, the evenings are getting shorter and the next school year is upon us. But there is much to enjoy about it too. Montbretia and purple loosestrife create a fabulous blaze of colour on the roadside, offset by the creamy white of meadowsweet and the heady, scented honeysuckle.

The first blackberries are appearing in the hedgerows (and in the more overgrown parts of my garden!) and apples are swelling on the trees.

It is a time to reap and a time to savour. We know that any sunshine we get will be the last of the really good weather, though it has a softer edge to it that makes it more comfortable than the heatwaves of June and July.

Idyllic in so many ways, but unfortunately, there is always a downside.

Just like every rose has its thorn, every early autumn day has its wasps.

I brought my lunch to a bench near the office so that I could get some fresh, sea air, soak up that lovely sunshine and take in the views of the River Eske and Donegal Bay. It was all very enjoyable - until I opened a bottle of fruit smoothie and took a drink.

Within about 30 seconds there were half a dozen wasps looking to share my smoothie.

They were so enthusiastic that one of them decided to eat it from my lips. I sat absolutely motionless, trying to breathe as slowly and gently as possible, until it finally flew off - not too far, but enough for me to put my hand over my mouth to avoid a repeat of the situation!

In the meantime, word of this great feast of fruit in a bottle had spread, and there were at least 20 wasps all helping themselves to my drink. I was torn between the urge to slap the lid onto the bottle and trap at least some of them, or trying to get the open bottle to the nearest bin without getting stung.

Because really, I don’t like killing anything, though wasps do challenge that from time to time. Like most people I’ve had a few nasty stings over the years, one of which led me to switch to unscented deodorant - you get the picture, I’m sure!

We are much more appreciative of bees, and are therefore more forgiving of their stings.

So in the great scheme of things, are wasps important in the same way as bees?

The answer is yes, and with our declining bee numbers, wasps are more important than ever.

Like bees, they love nectar and so they play an important role in pollination.

The reason so many wasps emerge at this time of year is because worker wasps spend the first part of their lives feeding larvae in the nest. When the larvae hatch in mid summer, worker wasps are no longer needed.

This frees them up to head off into the world and indulge in all the nectar they can eat.

As they move from flower to flower, they help with pollination. Wasps are somewhat less efficient pollinators than bees because they do not have the high number of little hairs on their bodies that pollen sticks to, but their role is still significant.

Wasps play another role in crop production too - they are predators which feed on pests such as greenfly and other insects that could have a very detrimental effect on crops if not kept under control.

Unfortunately, wasps aren’t too good at telling the difference between nectar and ice-cream, or fruit smoothies, or even shampoo and shower gel. They are drawn to humans by the promise of a sugar hit.

Avoiding overly scented shampoo and other personal grooming products is one way to reduce the risk of getting stung. If you are eating outdoors - as many of us are these days - putting a little bit of ice cream or whatever they are drawn to in a bowl nearby can help draw them away from your own food.

Another very important thing to remember is not to flap at wasps. Nor should you swat them away. They are very clever communicators, and they will immediately send a message to all their fellow wasps in the area to tell them that they are under attack and they need reinforcements. And being of a hive mentality, those troops will most likely arrive in force.

So yes, they are an unpleasant feature of late summer and early autumn in Ireland, but they don’t hang around for long. They do have an important ecological role, so it’s best not to kill too many of them.

And if a wasp is getting a little bit too close for comfort, just remember, don’t flap! 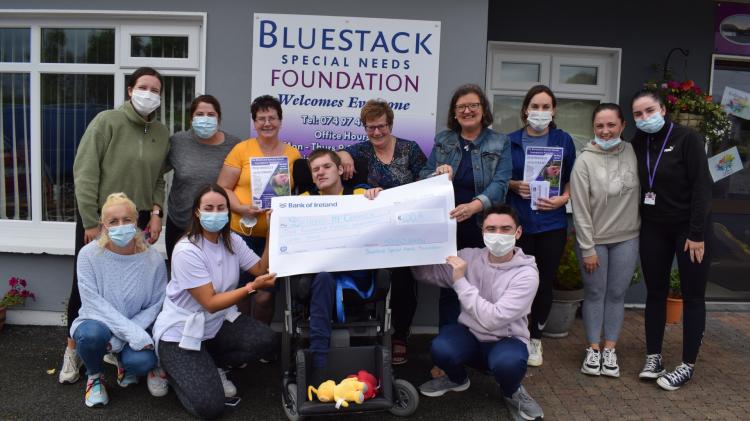