One to watch: Donegal GAA club to feature in fascinating BBC documentary tonight 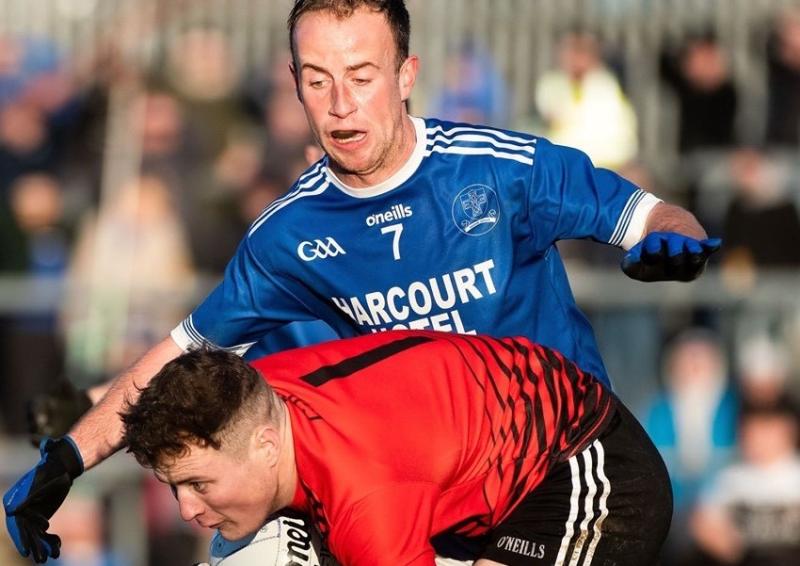 Winning an Ulster title means everything to the club and the people of the parish. A BBC Two Northern Ireland documentary, Playing For The Parish, explores what Gaelic football means to the rural communities of Kilcoo in Co. Down and Glenties side Naomh Conaill as they prepare to meet in the Ulster Senior Club final.

The 30-minute programme which airs on BBC 2 tonight, Tuesday, December 3, at 10.00 pm, takes viewers on a GAA “grass roots”  journey as both parishes prepare for a provincial final which neither has ever won.

The people of Kilcoo and Naomh Conaill have thrown open their doors to BBC SPORT NI.

Fathers and mothers, sons and daughters, postmen and  players, this is their story, a story of two clubs on the cusp of sporting history.

In the final itself, on Sunday, Kilcoo won the title following a two point victory.