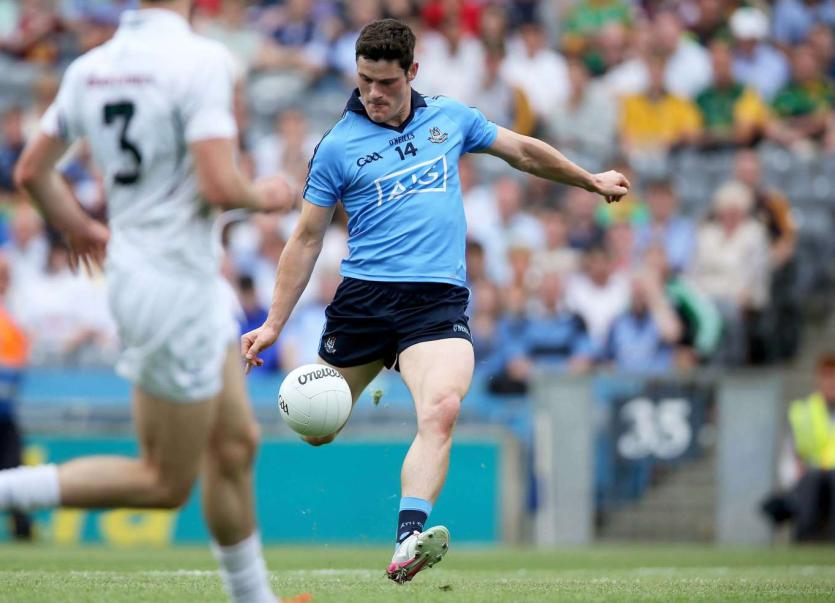 Retired Dublin forward Diarmuid Connolly has claimed that Donegal could cause problems for the defending champions in an All-Ireland semi-final if they see off Cavan in today's Ulster decider in Armagh.

The six-time All-Ireland winner told BoyleSports’ Leon Blanche that Declan Bonner’s side have caught his eye during the campaign and doesn’t expect them to be troubled in their bid for a third consecutive Ulster Championship.

He said: “All Donegal’s big players are playing so well. They’ve got Paddy McBrearty coming back, although if I was Declan Bonner I’d be wrapping him in cotton wool because they’re going to need him down the road. But Peadar Mogan got 1-2 the last day and a phenomenal goal. Once he puts the head down he can go past men very easily.

“Their forwards have been on fire this year too, the scores they’ve been putting up have been immense. They had 13 scorers against Armagh and they are a better side than what Cavan are. So if Cavan don’t come out all guns blazing, I think Donegal will stamp their authority all over this one.”

Connolly has already warned his ex-teammates they won’t have it all their own way if Dublin face Donegal.

“Donegal have been impressive to date and they’ll need to keep putting those big scorelines to hurt this Dublin side. Michael Murphy is a colossus of a man, his hands are brilliant and he is a real goal threat in and around the square. Especially with the mark nowadays, he could really hurt Dublin.”

Meanwhile, Dublin notched up a highly impressive 3-21 to 0-9 win over Meath as they lifted the Leinster SFC title for the tenth season in a row at Croke Park last night.