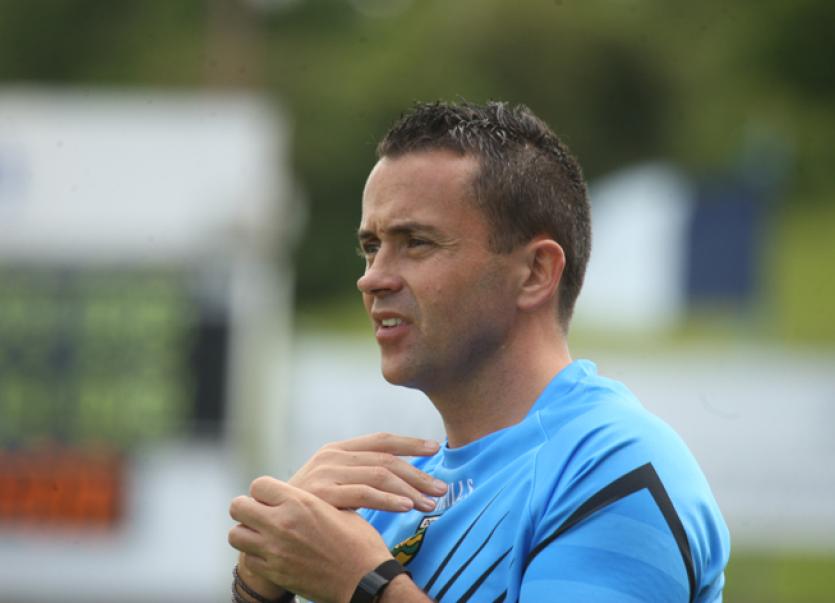 Niamh McLaughlin scored two goals as the Maxi Curran managed Donegal ladies side got their Lidl National Football League Division 1A campaign off to a winning start at MacCumhaill Park.

Donegal began well and led by 1-2 to 0-3 when the first water break was taken and by half time they were in front with three points to spare, 1-5, to 0-5, but they weren't quite firing on all cylinders.

While the visitors battled hard Donegal always held the upper hand in the second half and were ahead by 1-9 to 0-7 at the second water break.

Leona Archibald got a late penalty for the Leinster side, but it was too little, too late.

Both sides were without a number of key players.