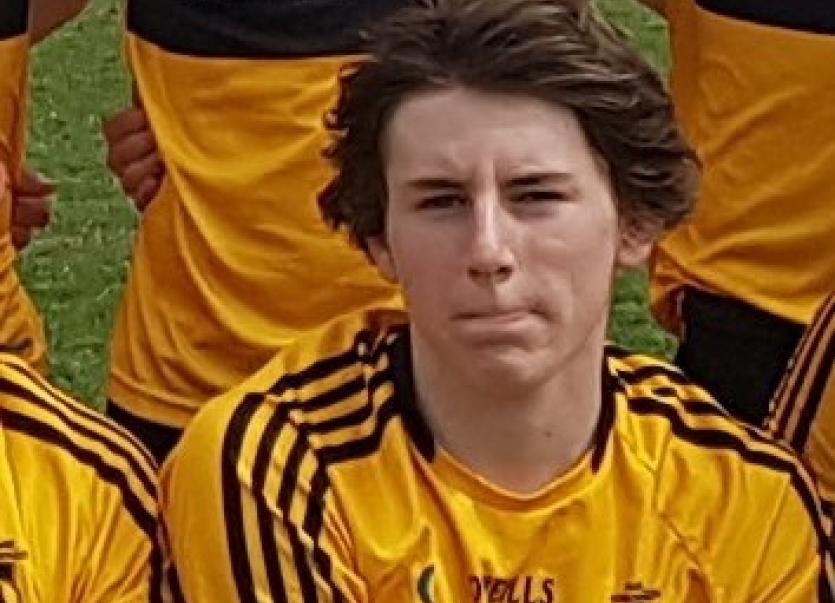 A young St Eunan’s dual player had a year to remember in 2018 on the football and hurling fields of Donegal.

Cormac Quinn is the player in question and on the Friday night before Christmas he rounded off the 2018 playing season by winning a sixth Donegal club winners medals.

The boys from O’Donnell Park defeated Buncrana, in the Donegal U21 hurling championship final to complete a clean sweep of success at minor and U21 in both football and hurling.

Four  of those medals were won in football and two were in hurling with five of them championship medals and one a league winners medal.

The versatile Cormac who plays in a number of positions was also an influential St Eunan’s senior reserve league and championship double winning side.

He was the only player to start all six finals and was man of the match in both the hurling and football minor championship deciders.