The new manager met the Dungloe players on Saturday 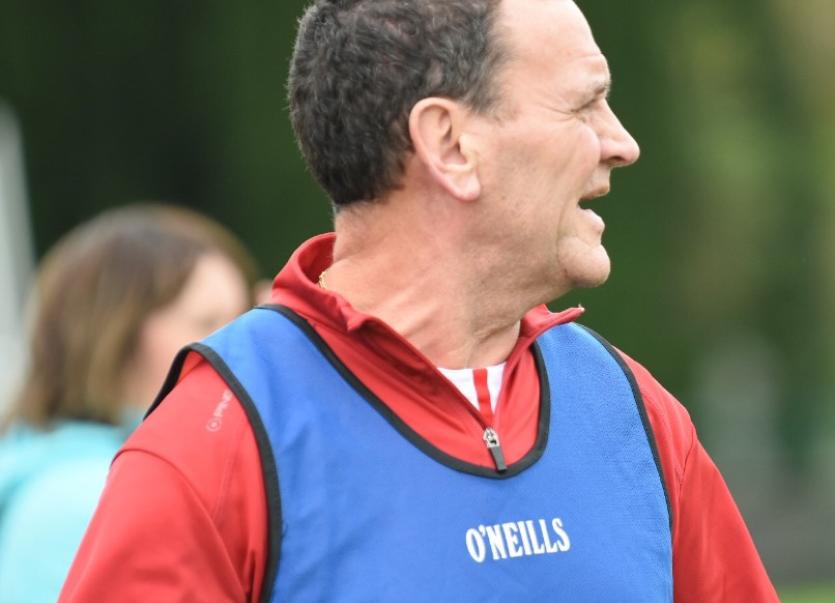 Dungloe have a new senior football manager following the appointment of Francie Martin.

The Glenfin clubman, who was Realt Na Mara, Bundoran manager last season, was appointed at the weekend. He takes over from Raymond Sweeney, who acted as caretaker manager for the second half of the season after Paddy McGowan stepped down in the middle of the summer.

Martin met the Dungloe players on Saturday morning and is expected to complete his management team in the next week or so.

A former county player and mentor Francie Martin brings a wealth of experience to the position having previously managed Glenswilly, Naomh Colmcille and his home club Glenfin. He was also a member of Brian McIver’s management team during his spell as Donegal senior manager.

Dungloe will play in Division Two of the Donegal All-County Football League after they were relegated from the top flight at the end of last season.