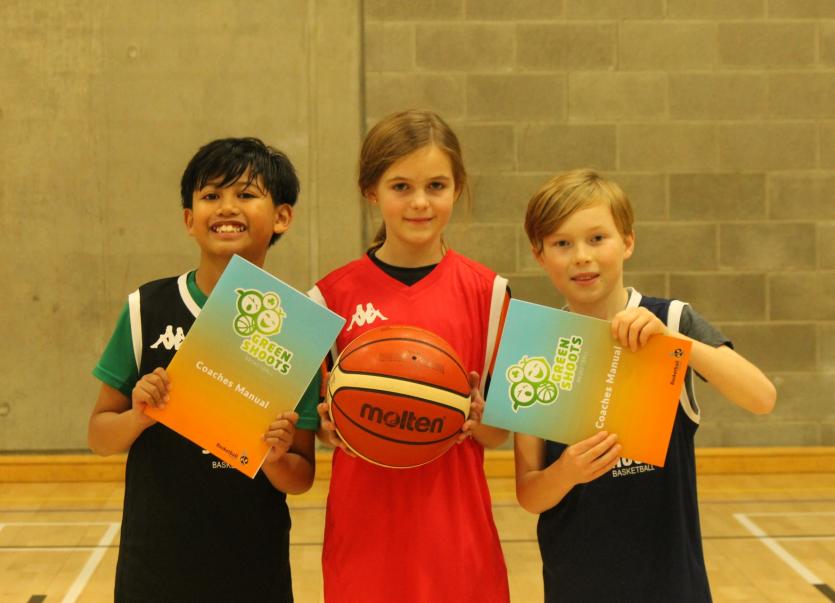 Children from Scoil Naomh Fiacra, Glenswilly NS and Woodlands NS in attendance at the Green Shoots launch in LYIT

There was big excitement in Letterkenny today as players from a host of local schools and clubs took part in the official launch of the third Basketball Ireland Green Shoots Player Pathway manual.

After the hugely successful launch of the first two Green Shoots coaching manuals in 2017 and 2018, Basketball Ireland launched the third and final coaching manual at Letterkenny IT today.

The new Green Shoots manual bridges the gap between the second Green Shoots Manual and the Basketball Ireland U14 Academies.

Speaking about the initiative, Head of Development at Basketball Ireland, Ciaran O'Sullivan stated: “Green Shoots allows young players to engage in basketball activities in a fun and dynamic way. It is a national Basketball Ireland participation programme and has already, and will continue to, strengthen participation opportunities for children all over the country in the coming years.”

He added: “This final Green Shoots coaching manual will give basketball coaches an opportunity to learn new basketball concepts, small sided games and also provides an informative introductory into athlete development, which will help foster the development in young players around the country. There has been an overwhelmingly positive reaction to the first two coaching manuals and we hope to take another positive step with the final manual.” 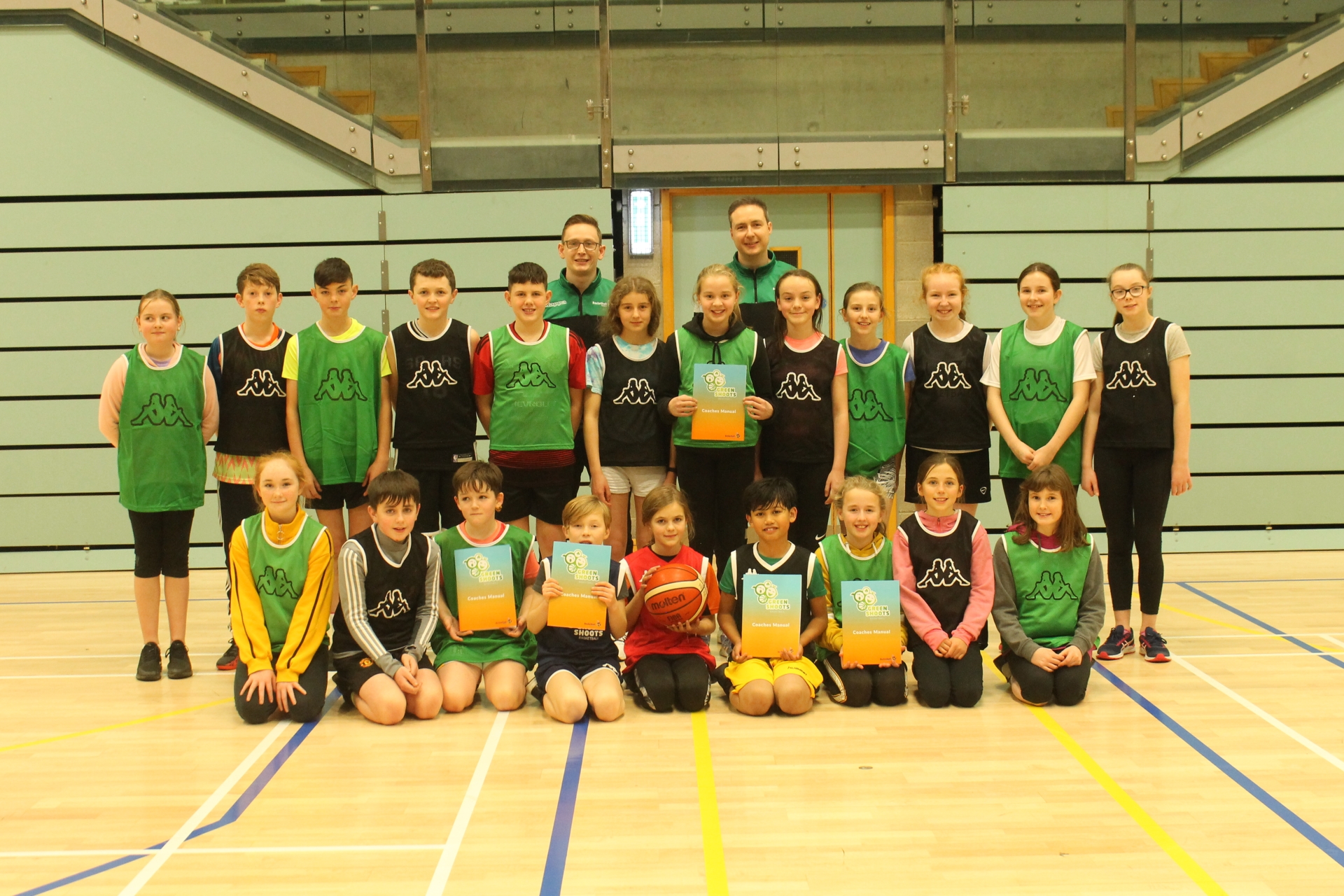