Donegal side through to their first ever national cup semi-final

Season is going from strength to strength 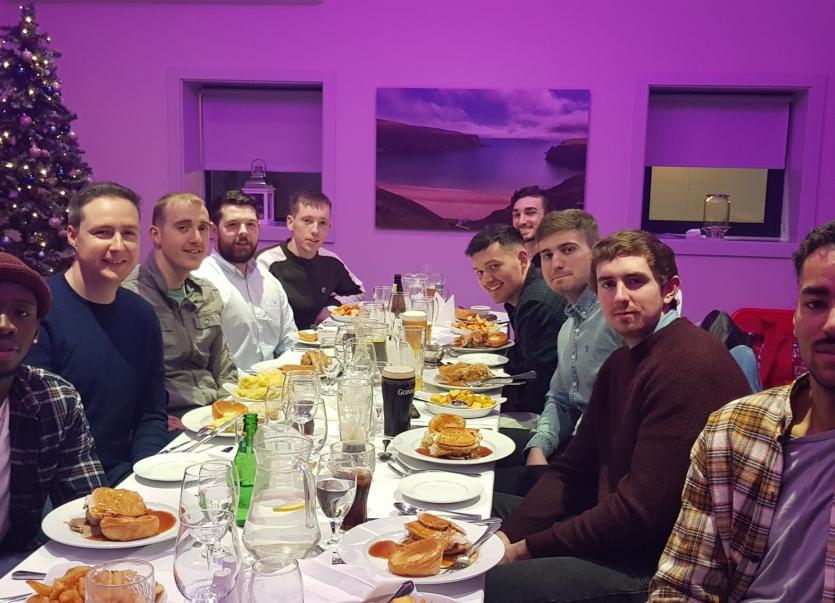 Out for the Christmas party night following a great cup win

LYIT Donegal are through to their first ever National Cup Semi Final.

In a tight game in An Danlann in Letterkenny they defeated Tolka Rovers 83-73 in the National President's Cup quarter-finals.

They will now face Divison One leaders Tradehouse Central Ballincollig in the semi-final.

It’s been a great season so far for LYIT Donegal who lie third in the National Basketball League Division One, behind Tradehouse Central Ballincollig and Fr. Matthews.

They have won seven of their nine league games.