Fanad United withdraw from Ulster Senior league it has been confirmed 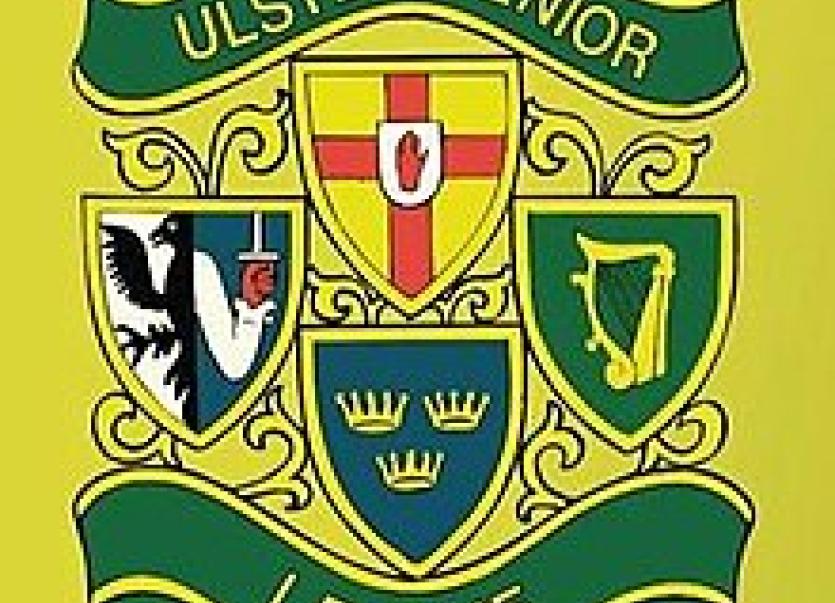 The Ulster Senior League this week received correspondence from Fanad United that the club has decided to withdraw from the League for the forthcoming season.

Fanad United have made what the club acknowledged was a very difficult decision to make.

The Ulster Senior League regrets the decision of Fanad United to withdraw its participation but the club leaves with the good wishes of all within the League.

Fanad United were instrumental in bringing intermediate football to Donegal and were among the founder members of the Ulster Senior League in 1986. With 14 League titles, Fanad are the most successful club in the history of the USL.

The Ulster Senior League executive will hold a meeting to discuss the matter in the coming days.

The Ulster Senior League assure our remaining member clubs that the 2020/21 season will start and the executive will explore our options going forward.

The Ulster Senior League will be making no further comment at this time.