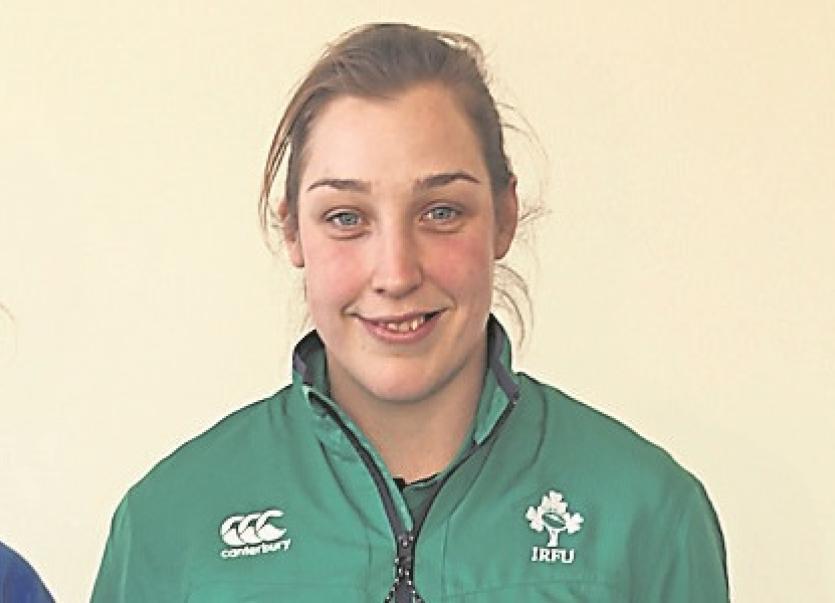 There was no joy for Donegal player Laura Feely who was part of the Irish rugby team that was beaten by France by 56-15 in the Women's Six Nations rugby championship at Donnybrook today.

The defeat means Ireland finish second in Pool B and will face either Scotland or Italy, who are playing at present, next weekend in a play-off for third place.

Feely, from Ballybofey, came on as a second half substitute.