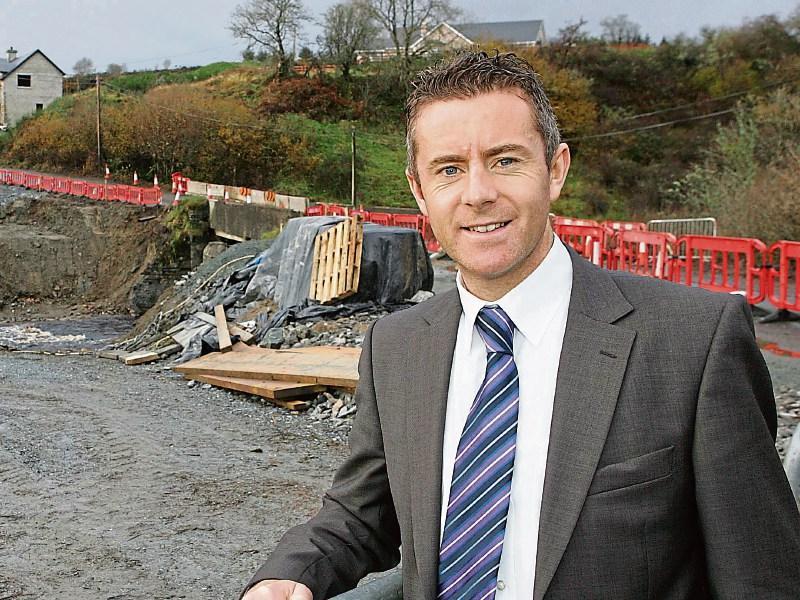 Fianna Fail Senator Brian Ó Domhnaill has been returned to the Seanad, while just three other Donegal candidates were still in the running as counting continued yesterday.

Senator Ó Domhnaill, who is from Falcarragh, was deemed elected to the eleven member Agricultural Panel after the 17th count on Tuesday night. He received a total of 104,889 votes, including transfers and so well exceeded the 93,667 quota.

Cllr John Campbell from Mountcharles, former Cathaoirleach of Donegal County Council, lost out on his bid for the Labour panel: he was eliminated in the 5th count.

Judge Sean McBride, from Greencastle and Dr Seosamh O'Ceallaigh from Falcarragh failed to be elected to the Cultural and Educational panel, being eliminated in the 6th and 9th counts respectively.

Counting for this panel is about to get underway.