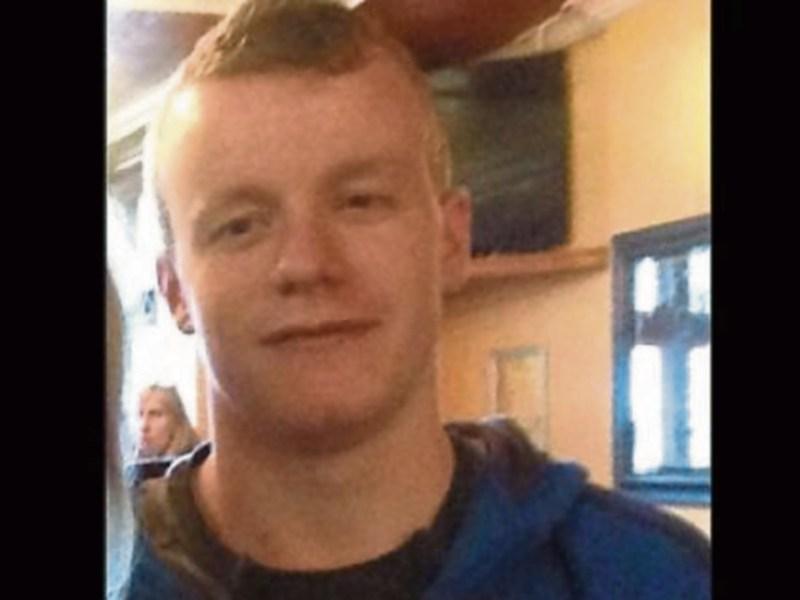 Fears are growing for the safety of a 19-year-old football fan from Donegal who is missing in Paris.

Lee McLaughlin, from Gleneely, travelled to the French capital on Sunday with his father and another family member and was due to fly back home yesterday.

They attended Ireland’s opening Group E match v Sweden at the Stade de France on Monday evening before they returned to their hotel in Montmartre a number of hours after the game, according to the Football Association of Ireland, which, along with Lee's family, has launched an appeal for information.

Sometime before midday on Tuesday, Mr McLaughlin is understood to have checked out of the hotel on his own, and he has not been seen since.

His family say that it is completely out of character for him to not only have missed the flight but not to have contacted his family.

FAI CEO John Delaney has been in touch with the McLaughlin family and has offered every assistance and support to the family, including the activation of an extensive communication and social media campaign to help locate Lee.

The FAI has today communicated with the Confederation of Republic of Ireland Supporters Clubs and has sought its help in locating Lee.

Anyone with any information can contact the FAI’s Rep of Ireland Ambassador Number at +353 83 816 4158 or email helpfindlee@fai.ie.

The Dept. of Foreign Affairs has confirmed that it is providing consular assistance to the family of the missing man.