Priest tells court of his fears during attack 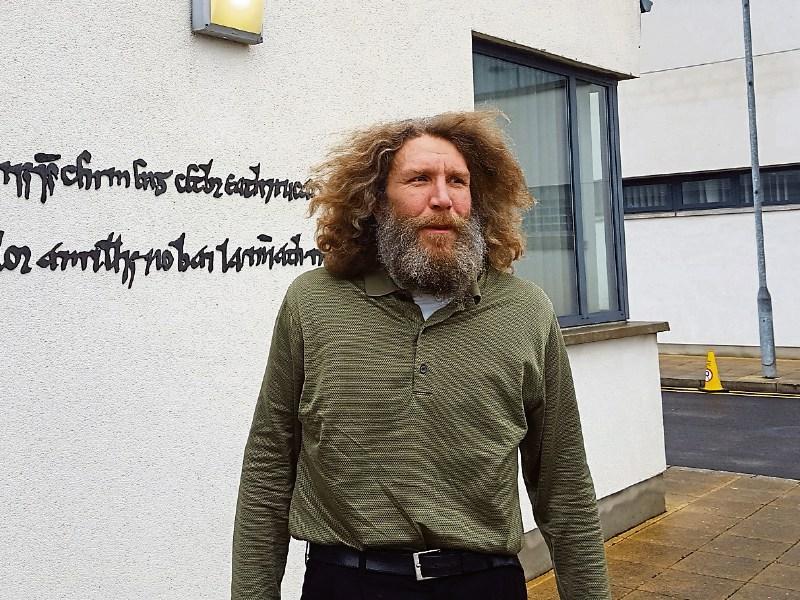 A man who broke windows at a church and parochial house told a court he did it because he “is God's messenger”.

At Donegal Circuit Court , Fr Cathal Ó Fearrai, PP, Kilbarron parish in Ballyshannon, described locking himself in his room out of fear during the prolonged attack.

Fr Ó Fearrai told the court that, around 2am, he heard the doorbell ringing and knocking on the front door of the parochial house. He looked at the CCTV and saw a man going back and forth to the parish office, knocking and shouting. "I didn't answer the door because I was afraid," the priest told the court . He tried to ring Ballyshannon Garda Station a number of times but was ringing an old number.

The man went away but returned after 4am and started throwing stones at windows again.

Fr Ó Fearrai found the correct number and rang the gardaí. By this stage, he said, all the windows in the parochial house and the stained glass windows in the oratory were smashed, , the Blessed Sacrament was thrown on the ground, the lock on the tabernacle was broken. and the oratory was “a complete mess”. The cost of repairs, Fr Ó Fearrai stated, was €5,520.

Garda Diane Hamilton and Gda Hubert Gilvarry arrived shortly after 5am and found the defendant seated in the study reading a book. He told them, "The priest wouldn't open the door so I smashed the windows".

As he was being arraigned, Mr Clarke, who represented himself, replied "I plead not guilty, by reason of necessity". Mr Clarke later told the court, “I got arrested to get the right to motu proprio”, a Roman Catholic legal term which the defendant claims “gives a man the right to speak the truth in court”.

In summing up, Joseph Barnes JC, instructed by Ciaran Liddy, said the prosecution had proven its case because the facts were not in dispute.

Mr Clarke agreed that he'd “absolutely” broken the windows but said he did so in order to be heard. He'd been trying for three years to get governments to listen to him. With references to the Kings of David, the Ark of the Covenant, his ancestors who “helped write the Annals of the Four Masters” and climate change, he warned, “There is a master change happens every 7,200 years. There are 8bn people on a train in the world with Satan at the top and no one is shouting 'Stop'.”

The jury took 20 minutes to return a verdict of guilty on all three charges. Judge John O'Hagan ordered a Prob ation Report to assess suitability for community service. He adjourned sentencing to October and remanded the defendant on continuing bail.