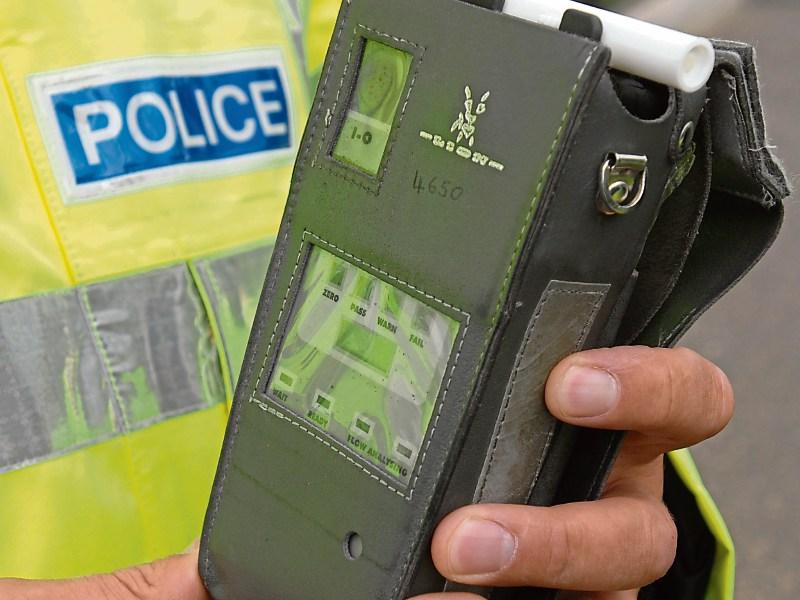 The August Bank Holiday weekend saw more than twice the number of drink driving detections in the county, compared to last year, the head of the Donegal Traffic Corp has revealed.

Garda Inspector Michael Harrison, said across the county there was a “worrying trend” of people getting behind the wheel after drinking alcohol, and detections had “more than doubled”.

Inspector Harrison told the Donegal Democrat: “People seem to be slipping back to their old ways in regard to drinking and not using seat belts. Our detections for drink driving were substantially up for the August Bank Holiday weekend. That is a worrying trend. They are up more than double on what they were last year.”

He added detections were made in all corners of Donegal. “It was right across the county. That is scary. It seemed to be happening everywhere that people were taking the chance of drinking and driving,” he added.

He said it also showed the gardaí are still actively pursuing those people who place themselves and other road users in such grave danger.

“Even though our (Garda) numbers have been reduced, we are still out there. We are still doing checkpoints. We are still detecting people for drink driving. We are still taking them to court and a large proportion of people who go to court are losing their licences. That is the reality of it,” he added.