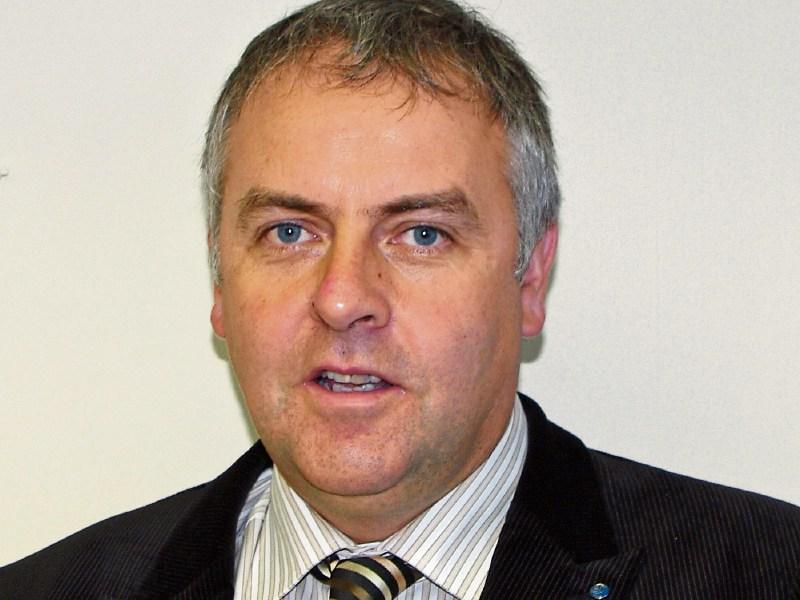 Garda inspectors and sergeants are due to begin industrial action tomorrow that could have a severe impact on the public over the coming weeks if their dispute with the government is not resolved.

Over 50 members of the Association of Garda Sergeants and inspectors (AGSI) in Donegal are to begin industrial action tomorrow which could run over the next five weeks.

Tomorrow's action has been described as a light touch action which will see members refusing to use Pulse, the Garda computer system for logging incidents, between 7am and 7pm.

The following Friday sergeants and inspectors will refuse to use Pulse and will not carry out any “administrative duties such as detailing members for duty, processing files or responding to correspondence from management in relation to returns or other matters”.

The action will then further escalate to take in the four Fridays in November and will coincide with action by members of the Garda Representative  Association (GRA) who have also decided to go on strike.

The action by AGSI is over winning back a 16.5 per cent pay cut and getting access to the Labour Court.

Strike action by gardaí is illegal but AGSI says the decision to take the action will be an individual choice by members.

Could have severe impact

If the action escalates so that both AGSI and GRA are in action at the same time, it could have a severe impact on the county with only a handful of senior officers left working, helped by probationary members, and trainee members.

The members of the armed Regional Support Unit, which is based in Ballyshannon, are not expected to take part in the action.

AGSI vice president, Donegal-based sergeant Paul Wallace, said the withdrawal of service by members would be an individual decision.

“We have nowhere else to go and we are at the end of the road and we have to do something,” he said. “No one is under pressure to withdraw service, it’s up to them to determine how they feel about how they are being treated. We have tried to access whatever dialogue that is supposed to be place but that is not working. No one is listening and they don’t appear to be interested. It is not good when you have a police force that is not happy in its work. It is not a good sign for the country.”

He said the offer on the table from the government is the same offer that was made four years ago. He added that whether the action goes ahead or not is not a matter for AGSI but for the government.

“In all of the recent disputes, (Dublin Bus, Luas) they (the government) have had to  resolve it, and this one could be resolved without having any impact on the public.

“We are not looking for a pay rise. We are looking for the money back they said they would give us and for access to the Labour Court.”

Chair of the Donegal Joint Policing Committee, Cllr Gerry McMonagle, said the government needed to resource policing properly and make it attractive. He said the action would be concerning if it goes ahead.

“I am hoping that it will not get to that stage,” he said. “We hope that mediation has been set up between them and that they can try to come to an agreement, but I have to say that if we are to encourage more gardaí to apply, then parity and equality in pay should be looked at in a proper way.

“I certainly would be concerned if gardai go on strike or work on a go slow that would jeopardise people’s safety.

“If that is the case, I hope the government takes the necessary steps to ensure people and property are protected.”