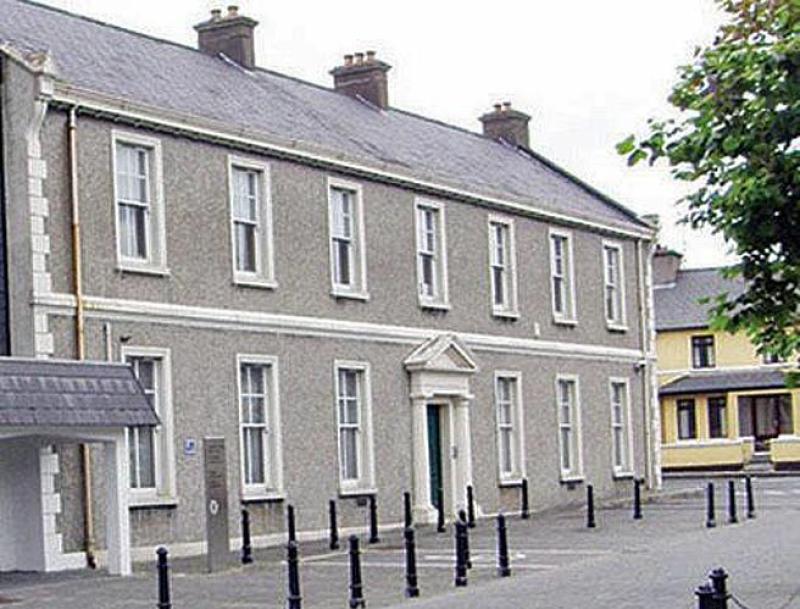 The Council offices in Lifford

Donegal County Council is to present an estimated revenue budget of just over €135m for next year, an increase of €2.23m on this year’s spending.

In a draft budget which is similar to the budget adopted last year, income from commercial rates will account for more than €30.5m of income.

The council says 70 per cent of all commercial business will see a marginal reduction in rates for next year.

The council well meet on November 23rd to pass the budget.

While some councillors said yesterday they did not expect much opposition to the passing of the budget, a proposal to introduce unstaffed opening hours at one library in the county could be opposed.

Dublin City Councillors voted against the introduction of such a service on Monday night.

The overall expenditure of the council has increased to an estimated €135m due to factors which include an increase in payroll of €1.5m, a reduction in income from the Non Principal Private Residence charge of €1.3m, a reduction of higher education grants and fees of €452,000 and a reduction in loan payments of €531,000.

The council's income for next year will see over income from sources which include over €16m for Irish Water, €25m from the Local Government Fund and Local Property Tax,  and over €11.6m from housing rents.

The council also estimates it will bring in €1m from the targeting of unpaid Non Principal Private Residence charges.

Estimated expenditure will see €17m spent by housing and building, almost €40m spent by road transport and safety, €18m spent by water services; €11.4m spent by development management; €13.1m by environmental services; €8.8m  by recreation and amenity; €2.5m by agriculture, education, and health and welfare; and €23.7 categorised as miscellaneous services.

Some councillors indicated yesterday that they did not expect the budget to face much difficulty when it comes before councillors later this month.

Sinn Féin’s chief whip on the council, Cllr. Gerry McMonagle, said his party would be meeting before the end of the week to discuss their approach. “It’s an impressive budget, one that could work, although we will need some clarification on some of the issue in the book,” he said.

Independent councillor John Campbell said the budget was not very different from the one passed last year.

He said one issue that would cause him concern in the budget is the proposed change to the library service which would see members of the public use an unmanned service at times.

The council says the My Open Library initiative will be provided at Buncrana library following pilot schemes in Offaly and Sligo.

Cllr. Campbell said he was not aware that an agreement had been reached with unions about the introduction of the services. “It could be the start of a slippery slope to reduce manned services in our libraries,” he said.

“I am not happy with the provision of that service to be seen (in the budget book) to have the stamp of approval of members.”

He said he would discuss the issue with library staff unions before the budget meeting.

“From an industrial relations point of view I think it is poor practice to bring it forward in a budget without it being fully agreed with the unions.”