A 1968 St. Eunan's College graduate hopes to organise a reunion next year for the 50th anniversary of their graduation. 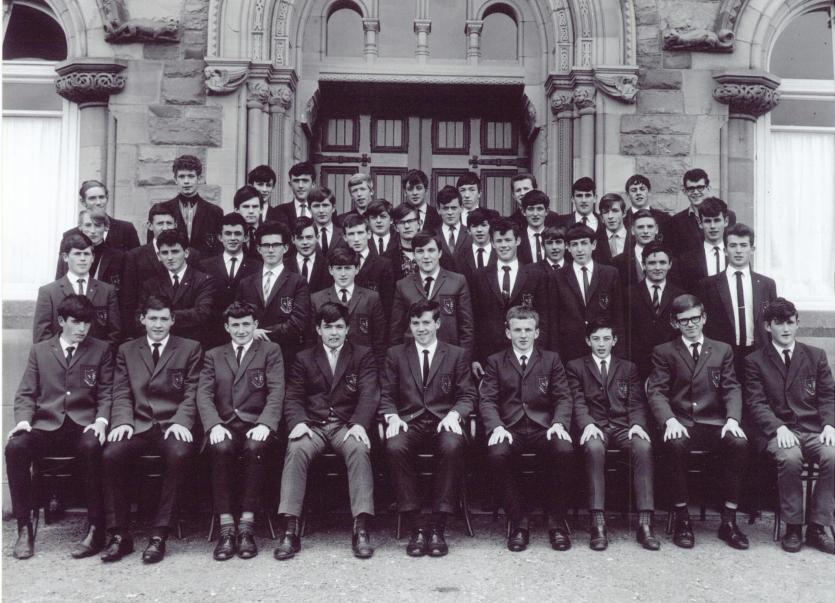 Members of the St. Eunan's College Class of 1968, in a fifth-year photo.

A 1968 graduate of St. Eunan’s College, Letterkenny hopes to organise a reunion next year for the 50th anniversary of their graduation.

“They were a good class now, in fairness,” Joe Strain of St. Eunan’s Class of ‘68, said. Joe, originally from Devlinmore, Carrigart, has lived in Louth for many years but still gets back to Donegal regularly.

During a visit to Carrigart about a year ago, he asked some former classmates what they thought of having a reunion of their class. The men thought it was a good idea, and Joe now wants to gauge broader interest. 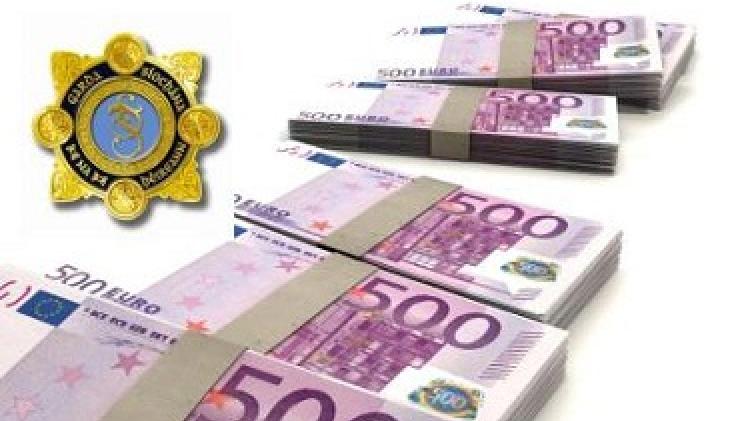