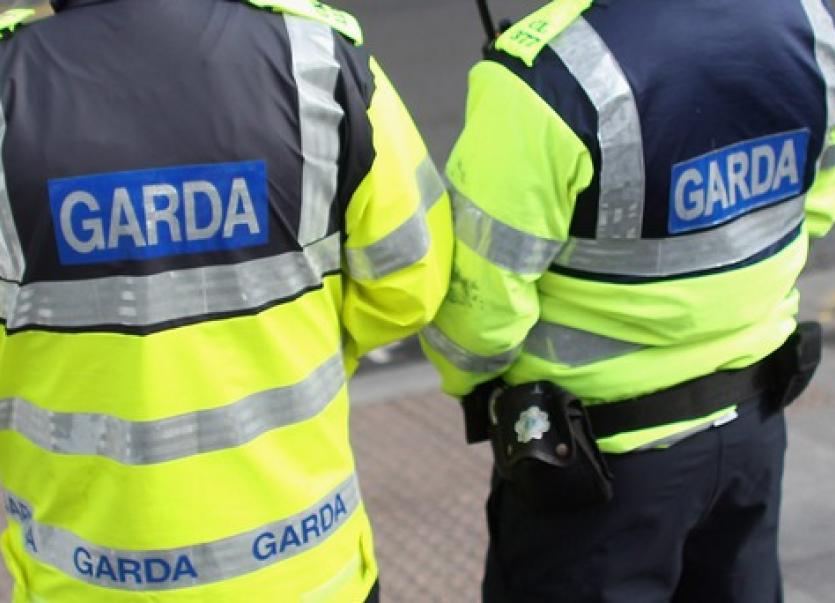 The Road Safety Authority (RSA) and An Garda Síochána are warning road users of the dangers of driving under the influence of alcohol or drugs ahead of the May Bank Holiday Weekend. The appeal follows the recent introduction of Preliminary Drug Testing.

Drivers are being reminded that the Gardaí will be setting up Mandatory Intoxicant Testing Checkpoints at which they will be testing drivers for both alcohol and drugs at the roadside. Checkpoints will be in place throughout the country over the May Bank Holiday Weekend.

Since April 13th the Gardaí have new powers to conduct Preliminary Drug Tests. This means Gardaí can test drivers for drugs, similar to breath testing. By taking a swab of a driver’s oral fluid, the presence of cannabis, cocaine, opiates (e.g. heroin, morphine) and benzodiazepines (e.g. Valium) can be detected.

Minister for Transport, Tourism and Sport, Mr Shane Ross, appealed to all road users to take extra care when using the roads: "Ahead of the May Bank Holiday, I am appealing to everyone to be mindful of how you use the road. In particular, I would urge drivers to be aware of the effects of alcohol on their driving, as any amount of it can impair driving and increase the risk of a collision. This is not an opinion - it’s a scientific fact. There were no lives lost on the roads over the recent Easter Bank Holiday weekend, it would be a remarkable but not an impossible achievement if we could also keep the May Bank Holiday free from road deaths.”

Falling asleep at the wheel is also a problem over Bank Holiday Weekends and it is estimated that driver fatigue is a contributory factor in as many as 1 in 5 driver deaths in Ireland every year.  To help drivers stay alert behind the wheel over the May Bank Holiday Weekend, the RSA and Applegreen will provide free cups of coffee to drivers between 2pm and 8pm on Friday 28th April and Monday 1st May at participating service stations. Simply say ‘RSA’ or ‘Driver Reviver’ to the till operator to avail of a free coffee. A list of participating stations is available at www.applegreenstores.com/ie/ locations

Chief Executive, Road Safety Authority, Ms Moyagh Murdock said: "We want everyone to enjoy the bank holiday weekend without fear of meeting a driver impaired by either alcohol, drugs or both. However, drivers who get behind the wheel while fatigued are just as much a risk to themselves and other road users. Ideally, people need 7 to 8 hours’ sleep every night. Drivers suffering from a sleep debt are at risk of ‘nodding off’ whilst driving and substantially increase their risk of being involved in a crash. If drivers do feel the effects of fatigue whilst driving they should remember to Stop, Sip and Sleep – Stop the car in a safe place, Sip a caffeine drink, and Sleep for 15-20 minutes.This should enable you to continue driving for another hour or so.”

Out in force over the Bank Holiday Weekend

Assistant Commissioner Michael Finn, Roads Policing, An Garda Síochána, said: "Members of An Garda Síochána will be out in force over the Bank Holiday Weekend to keep the roads safe from careless and dangerous drivers. We know that the vast majority of people are law abiding and we want to thank them for their good road behaviour which is saving lives every day. There are those however, who continue to ignore the many safety appeals. We will continue to focus on these drivers because they put lives at risk. This weekend we will be targeting drivers who break our road safety laws by driving under the influence of alcohol, which impairs driving and increases driver fatigue. We will also be paying particular attention to the ever growing threat that drug driving poses to our safety on the road.”

Assistant Commissioner Finn continued: "Our new drug testing machines can identify 4 drugs. Cannabis, Cocaine, Opiates and Benzodiazapines. Drivers with cannabis, cocaine or heroin in their system are automatically committing an offence. Drivers on prescription or over the counter drugs are only committing an offence, if their driving is impaired. An Garda Síochána urges everyone to always take prescribed or over the counter medication in accordance with the instructions given, particularly in relation to dosage. If you have concerns, contact your doctor or pharmacist. There is also a substantial amount of information available on the RSA website. The essential thing is you do not drive if you are impaired, by either drugs or alcohol. ”

Alcohol is a factor in 38% of fatal crashes

Research has shown that alcohol is a factor in 38% of fatal crashes. It is also an established scientific fact that the impairing effect of alcohol is doubled when a driver is tired. So even small amounts to alcohol can have devastating consequences if you are tired. Drug driving is estimated to be a contributory factor in one in ten road deaths. 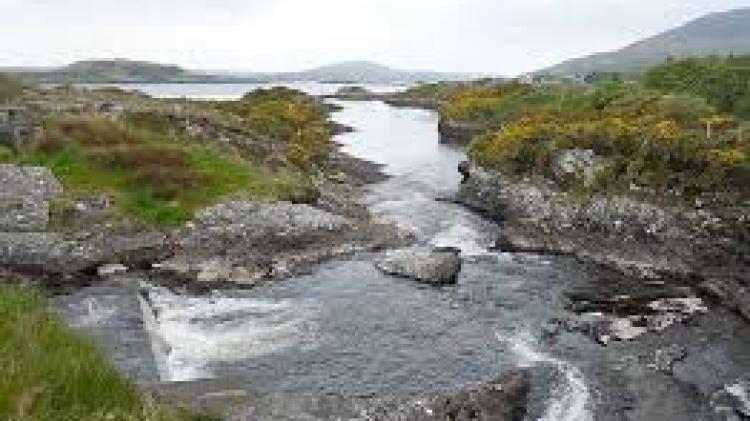 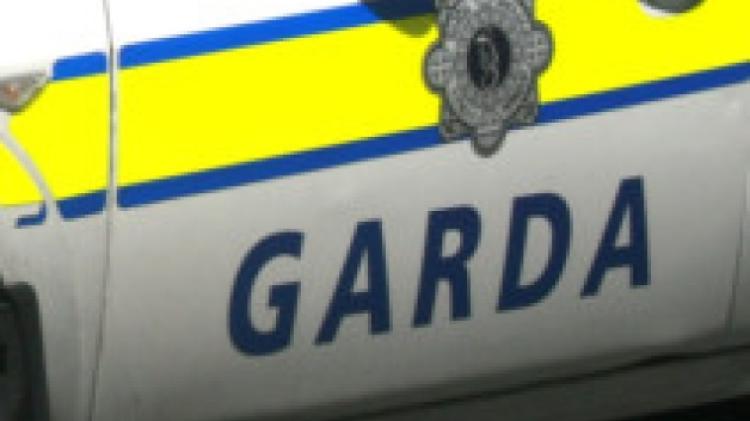