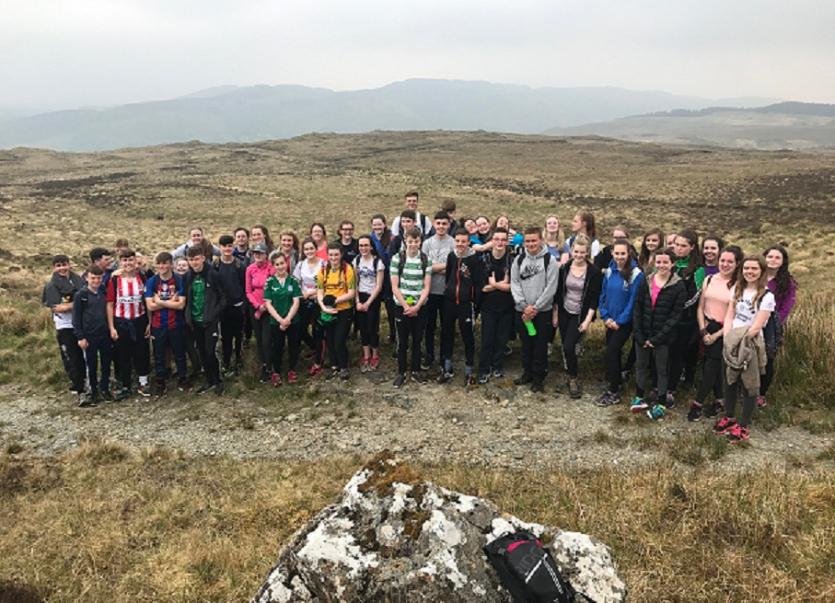 Ty students in the Bluestacks.

The First and Second Year Boys Basketball teams played in the All -reland semi finals of the School's League in Tallaght. The First Year Boys came up against a very good team from the Patrician Academy, Mallow. They competed hard for the entire match but were beaten by a much better team. The Second Year boys lost out by one point to Presentation, Milltown, who went on to win the final. It was a great experience for both teams who finish the year as North West Regional League Winners. Congratulations to the team and thanks for the effort and level of commitment they have shown this year. 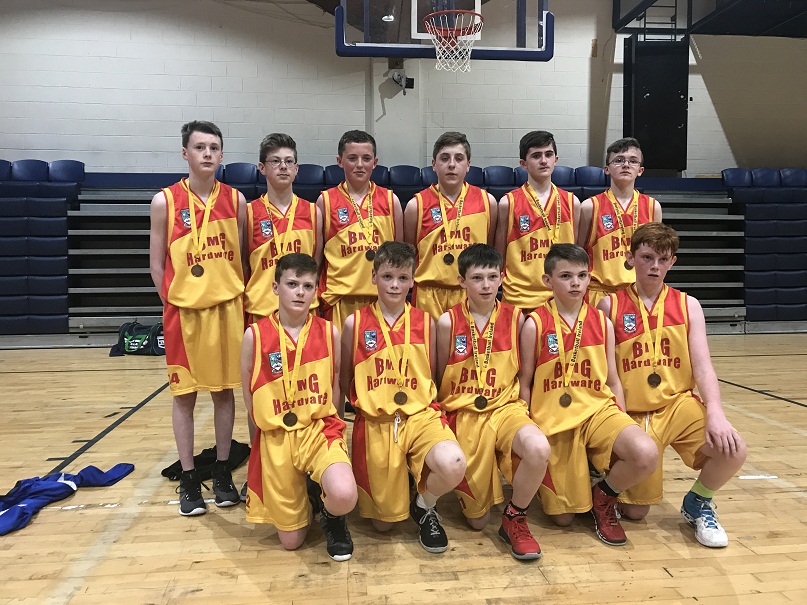 Business Trip to AIB LAB
Senior Business and Accounting students visited AIB'S "LAB" (Learn About Banking) in Dundrum last week. They received a tour of Ireland's only digital bank. This centre is used to develop prototypes of banking technologies to see whether the ideas work in practice and appeal to consumers and if they will be rolled out to branches around the country. The tour gave students a greater insight into Business concepts they have been studying all year and was very enjoyable for students and teachers. Thanks to AIB Ballyshannon for organising the trip and their sponsorship towards the cost of the trip.

Hurling Blitz
Congratulations to our First and Second Year boys hurling team who performed excellently at the All County Secondary School Hurling Blitz on Tuesday. The lads put in some great performances and won the B County title after defeating St Eunan's, Letterkenny by a point in the final. Well done boys! 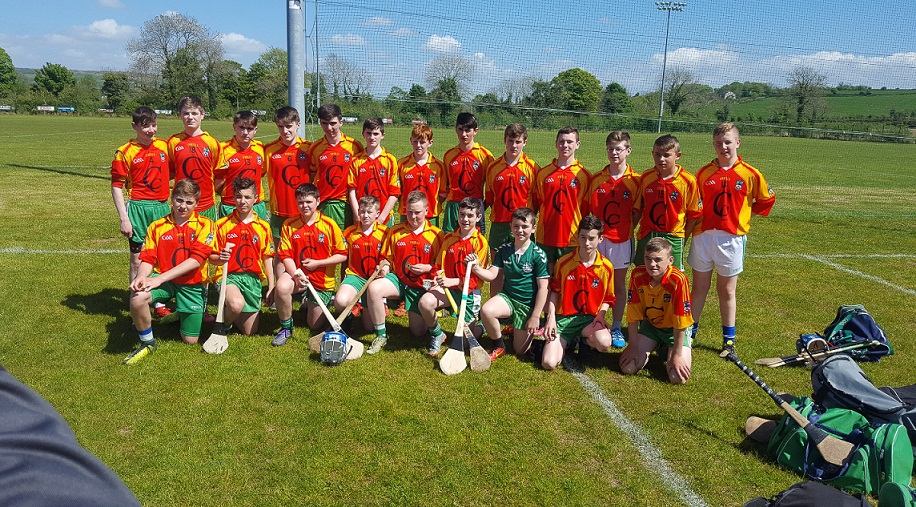 Gáisce Bluestacks Walk
On Thursday the 11th of May, 22 TYs left the school at 6 pm to complete their Gáisce award. The students walked 10 km that evening with Ms. McKinley and Ms. McSharry. On return to the centre took part in some jiving. Friday morning was an early start with students being called at 7.30 a.m. for their their 16km walk to Glenties, led by Steven Carty. The start of the walk was difficult as it was all uphill into the mountains, followed by two hours through bog. They arrived into Glenties around 2.45pm, and were very happy to see the bus waiting to take them back! The two days were a very interesting experience for the group, and now the students can add the walk to their Gáiste accomplishments. 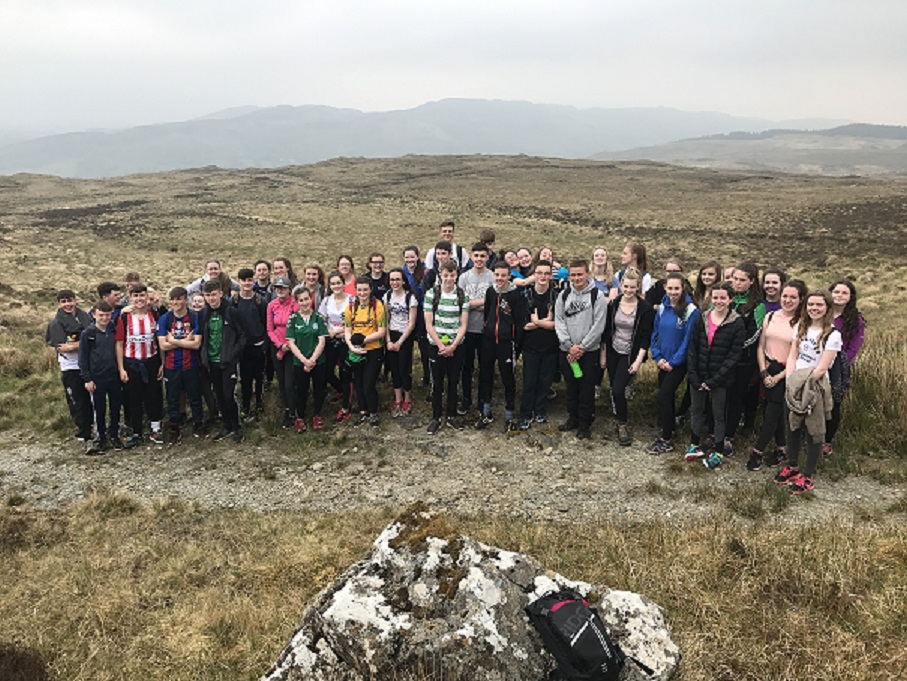 TY Law Course
Last week the TY students took part in a two day Law course with barrister James Fahy. On the first day they learned all about the Irish legal system, civil law, criminal law, the court system and legal terminology. James went through different real-life cases in which he was involved, some of which had been on the news. On the second day the group went together to Ballyshannon Courthouse to take part in a mock trial, with James as judge and the TYs taking on different roles in the case.