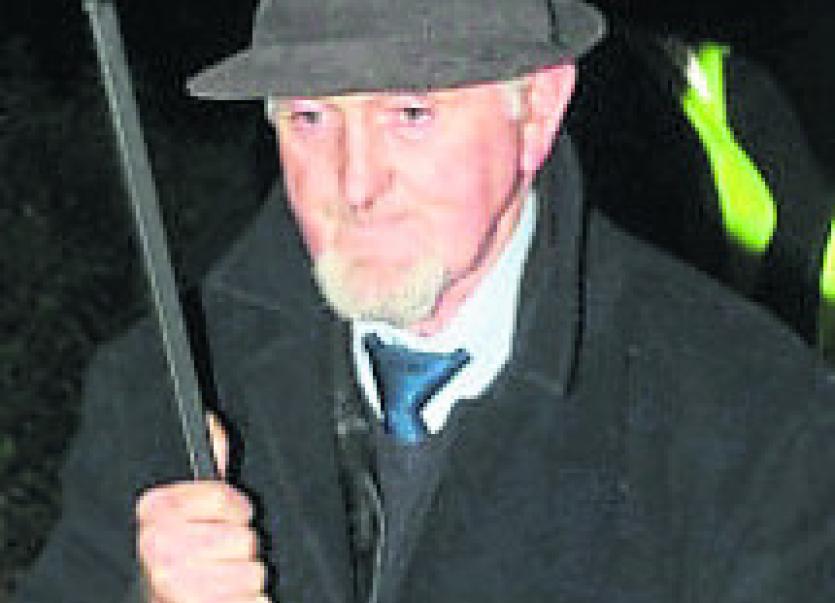 Calls are being made for a public inquiry into the gardaí’s handling of an investigation following violent death of a Churchill man five years ago.
The family of the late Seamus Doherty, who was killed at his Churchill home in June 2012, are calling for the new Justice Minister, Charlie Flanagan, to intervene in the matter.
Raphoe man, Samuel Clarke, was due to stand trial but the case did not go ahead after a key witness died. Now the family of Mr Doherty say they want answers on the handling garda investigation of the killing.
Five years on from the murder of Mr Doherty, his family are again calling for a public enquiry into the Garda investigation of the crime.
Speaking on Highland Radio, his daughter, Catriona Doherty, has called on the new Justice Minister to help them find answers to serious questions about how the investigation was handled.
Inquiry
She said she was asking for both a public inquiry and the opening of the inquest in his death.
“We haven’t had the opportunity to grieve properly as out efforts have been for essentially ascertaining the truth,” she stated.
She said in their search for the truth they have been “met with resistance at every level” and now they want a public inquiry into the violent death of their father.
She said they had been preparing to face the proposed murder trial in the Central Criminal Court when the DPP withdrew the charge in February and this has left them “devastated”.