Without Willow launch their new EP at Leo's Tavern on Friday, with a who's who of Donegal talent 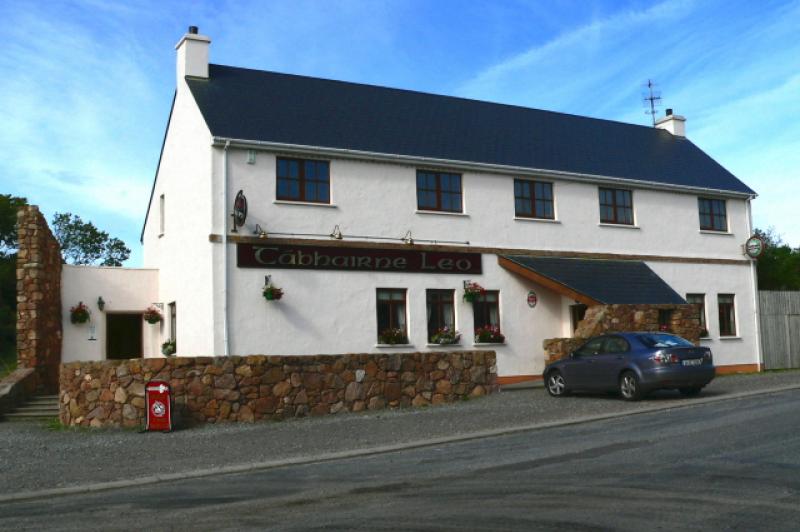 They will have a who’s who of Donegal talent on stage with them, as they’ll be joined by some wonderful musicians including Seamus Devenny on drums, Rhys McBride on Bass, Ted Ponsonby on Dobro, Tim Jarvis on Cello and Sarah Ponsonby on Violin.

Clubeo is free in and is hosted by Moya Brennan and Dónall Mac Ruairí. Always a good night and this one should be that wee bit more special.

Karen Kelly and Simon McCafferty started performing together in 2014, having previously performed as solo artists. Since then they have been performing their own material amassed from a wide array of influences. They blend various styles of music to craft a sound that is truly their own.

They have performed at Swell Festival and the Belfast/Nashville Singer Songwriter Festival, and have appeared many times on local radio and BBC Radio Ulster. Their song "Sail My Direction" got them to the final of the IMRO Christy Hennessy Songwriting Competition.

Without Willow released their first single, "Leave the Way You Came", onto iTunes, Amazon, Apple Music and Spotify in June.