Minister to meet with Mica Action Group in Donegal

Minister Damien English to visit the county on Wednesday 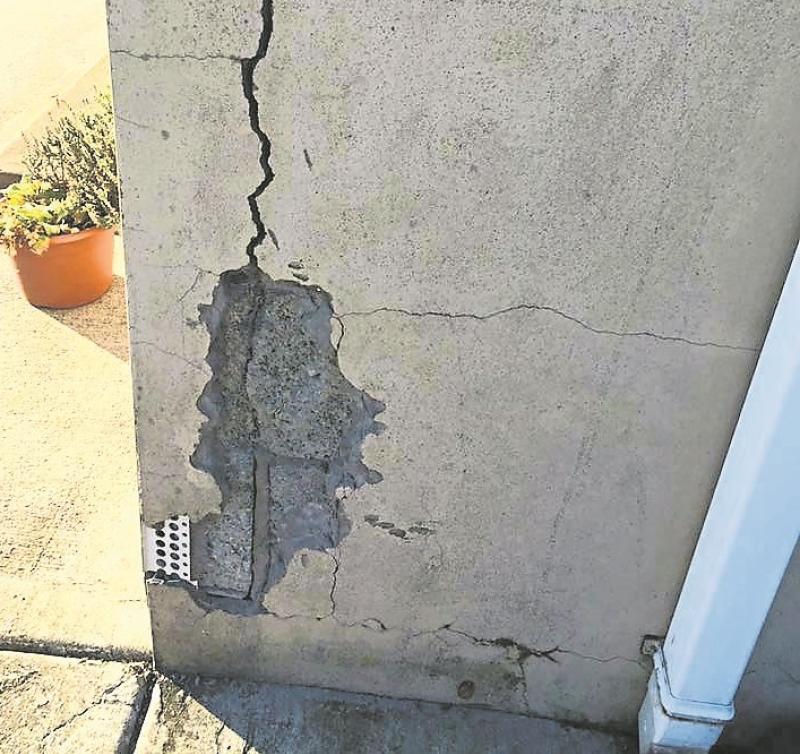 Damien English, minister of state for housing and urban renewal, will be in Donegal next week to meet with the Mica Action Group, Joe McHugh, Donegal TD and minister of state, has confirmed.

“Minister English will visit Donegal next Wednesday to meet the Mica Action Group, which represents many of the private homeowners affected by this issue,” Minister McHugh said.

The Minister of State for Housing published a report recently on the wide-ranging effects of Mica on concrete blocks in many homes right across Donegal, with Inishowen the area most seriously affected by the problem.

The report noted that between 1,200 and 4,800 homes in the county were affected, most of them built between 2000 and 2006. The report was critical of quality controls and building regulations in place at the time.

Minister McHugh, government chief whip, said he is continuing to press for a redress scheme for homeowners.

Cllr. Bernard McGuinness of the Inishowen Municipal District also welcomed the news that Minister English is returning to Donegal.

“He will be welcomed to Donegal and we look forward to speaking with him again about the appalling consequences of Mica on families and explaining why we need a redress scheme for the whole county, including the large number of homeowners in Inishowen,” said Cllr. McGuinness, who worked to have the Mica Expert Panel that produced the report established.