Footballers rescued after getting into difficulty in waters off Donegal coast 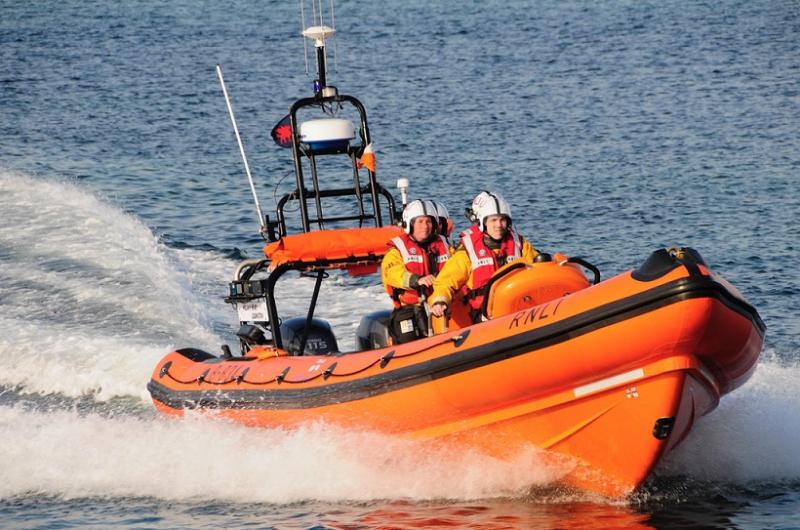 A group of footballers were rescued from the waters off Tullan Strand this morning, after they got into difficulty in the sea.

The footballers had been training on Tullan Strand and entered the water to cool down following their session, but the strong currents began to carry a number of them out to sea and into the rocks.

Concerned onlookers immediately called the Coast Guard, and within minutes both the inshore lifeboat from Bundoran and the Sligo-based Rescue 118 helicopter were at the scene.

A group of quick-thinking surfers, one of whom is a crew member with Bundoran RNLI, entered the water on boards and helped the footballers to safety.

The lifeboat crew trained in first aid assisted eight of the players, some who were bruised and some who had swallowed seawater, before ambulances arrived. A number of the casualties were taken to Sligo University Hospital as a precaution.

Bundoran RNLI reminded anyone planning a trip to the coast to be mindful of the potential dangers and particularly the hazardous rip currents that can quickly sweep you out to sea.

Following the incident, Bundoran RNLI helm James Cassidy said, “Thankfully everyone is safe and this afternoon and we would like to wish the group well following what must have been a frightening experience.

“We would remind locals and visitors alike that Tullan Strand, and particularly the area along the cliffs, is notorious for rip currents and undercurrents and is really not suitable for swimming,” he said. “Rips are strong currents running out to sea which can catch even the most experienced beachgoers out. They can take you from the shallows very quickly and leave you out of your depth.

James said Bundoran’s main beach is supervised by lifeguards all summer long and provides the best option for safe, supervised swimming during the summer period.

“Should you get caught in a rip, the best advice is to stay calm and don’t panic,” he said. “If you can stand, wade. Don’t try to swim. If you have an inflatable or board, keep hold of it to help you float. Raise your hand and shout for help loudly. Don’t swim directly against the rip or you will get exhausted. Swim parallel to the beach until free of the rip, then make for shore.”

There is more sea safety advice at www.respectthewater.com. 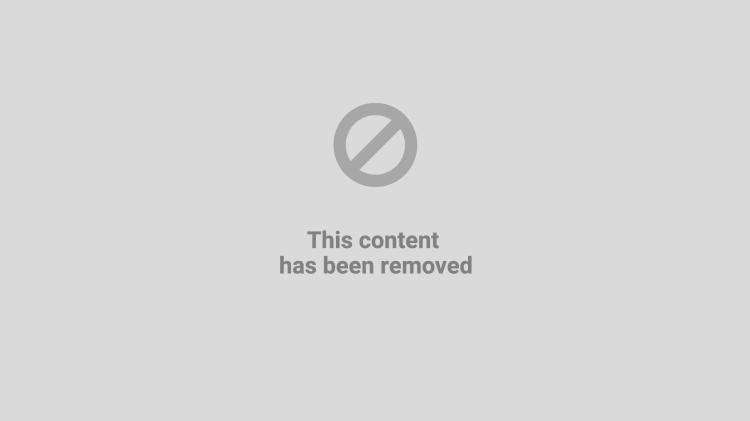