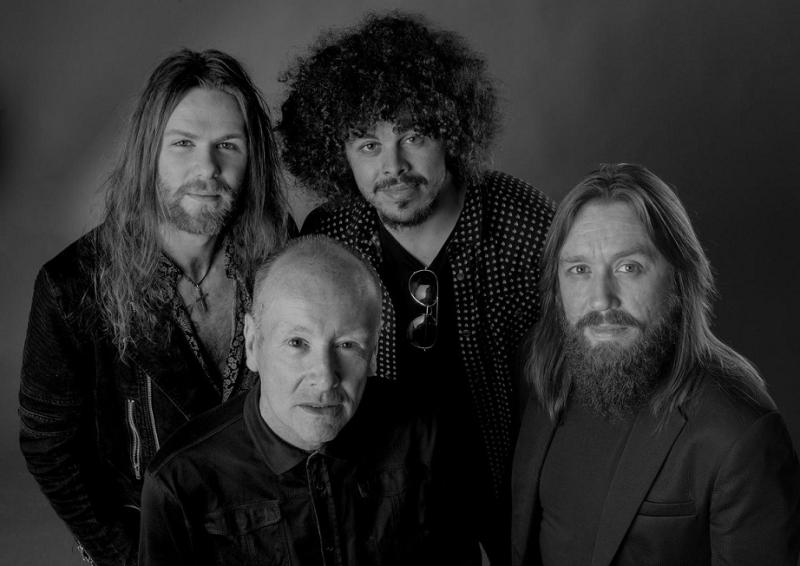 Another legend coming your way is Thin Lizzy drummer Brian Downey – one of the greatest rock drummers of all time and a man cited as an influence by many of the world’s top drummers.

He was, along with Phil Lynott and Eric Bell, a founding member of rock legends Thin Lizzy back in 1969 and remained a member until the band split in 1983. He also worked on Lynott’s solo albums and subsequent Grand Slam project.

Following Lynott’s untimely death on January 4th, 1986, Brian relocated to Dublin where he remained in constant demand, both as a touring and a session musician and regularly playing both live and in studio with renowned guitarist Gary Moore.

Brian has put together a band, Brian Downey’s Alive & Dangerous, for a national tour to mark the 40th anniversary of Lizzy's seminal live double album Live And Dangerous.

From the opening siren wail of Jailbreak through ballads such as Still In Love With You and classics such as The Boys Are Back In Town and The Rocker, this is really going to be one to look forward to.

Brian Downey’s Alive and Dangerous play The Balor, Ballybofey on Saturday, September 16th. Tickets are €20, available from The Balor box office on 074 9131840 or online at www.balorartscentre.com