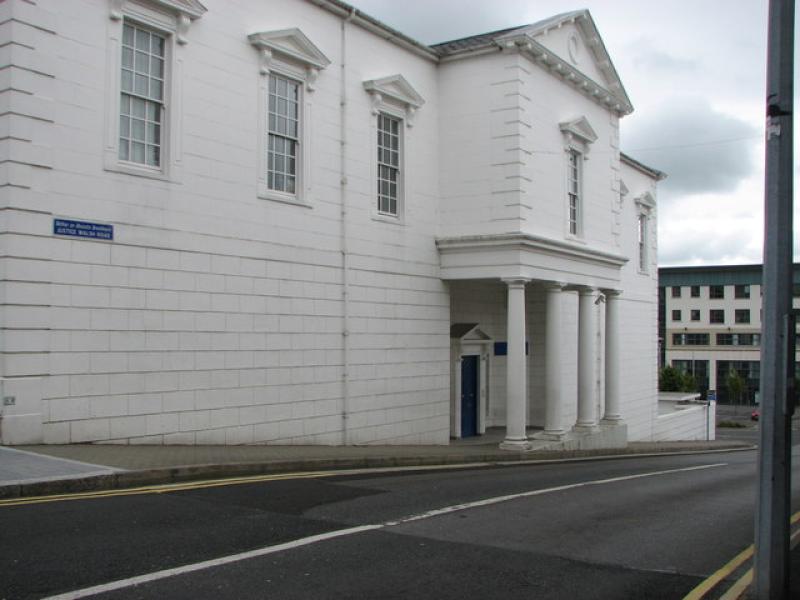 He said McGonigle made no reply when charged.

Inspector Goretti Sheridan said there was no Garda objection to bail.

McGonigle was released on bail on condition that he surrender his passport, lodge €1,000 and sign on every Saturday at Buncrana Garda station.

The case was adjourned until September 14th at Buncrana District Court.