Local volunteers sought to help neighbours register for the scheme 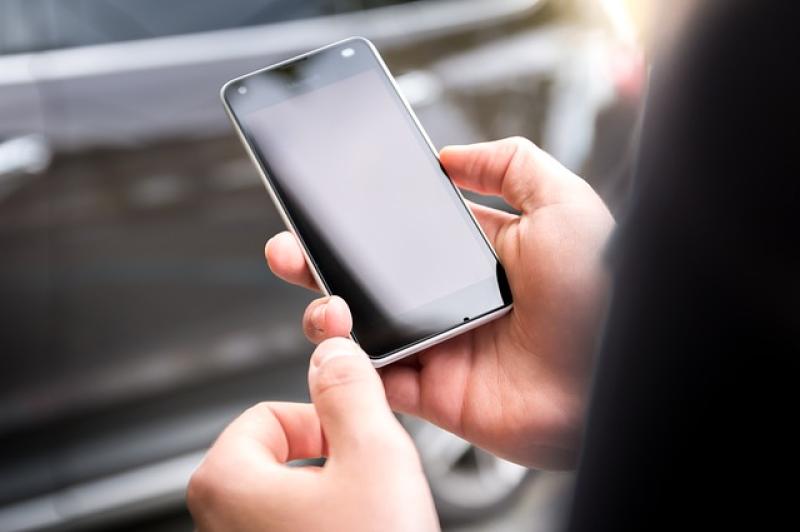 A public meeting is to be held tonight to follow up on plans to introduce a text alert scheme to the Ballybofey and Stranorlar area.

Organisers are seeking more local volunteers to help register neighbours for the scheme.

The meeting is at 8pm this evening, Thursday, August 10th, in the Finn Valley Centre.

Local Cllr. Patrick McGowan said they are looking for local residents who would volunteer to contact neighbours and register them with the text alert scheme.

“We have more than 20 people in the community going door-to-door, but there are areas where we need more people to come out,” he said. A public meeting held last month to introduce plans for the scheme was very well attended.

“It’s not something that's being rushed, but certainly over the next month or so we would like to try and get as many people in as many areas signed up,” Cllr. McGowan said.

“Obviously, text alert schemes have proven to be very, very successful in the county,” he said. Neighbouring areas of Convoy, Drumkeen, Castlefinn and Killygordon already have a text alert scheme in place.