The Donegal Fiddlers Gathering is in its 35th year 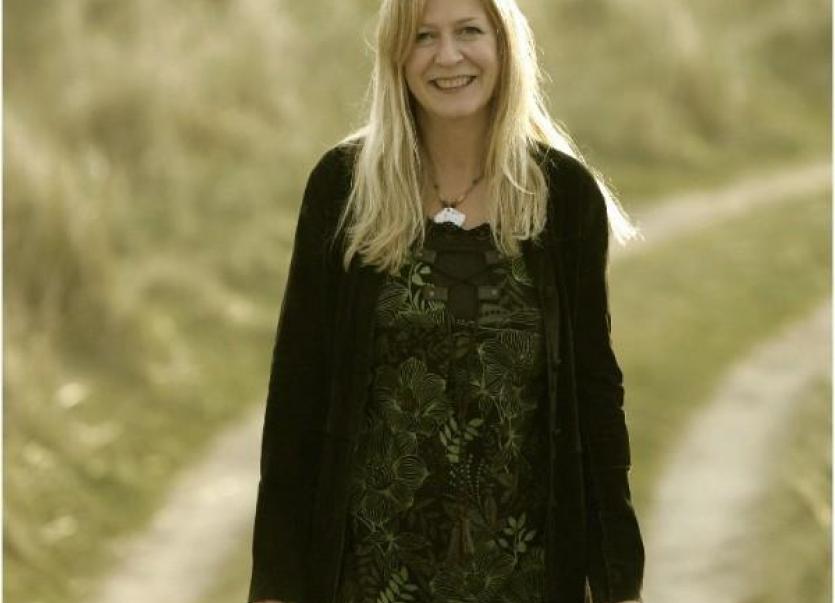 There’s a big weekend of traditional music ahead as part of The Donegal Bay & Blue Stacks Festival.

Frosses born, Crossroads-based singer Rita Gallagher and Altan's Mairéad Ní Mhaonaigh co-host a concert in The Balor, Ballybofey tonight (Thursday Oct 5th) and that’s followed by the annual feast of traditional music that is the Donegal Fiddlers Gathering – now in its 35th year - in the Highlands Hotel, Glenties from Friday 6th to Sunday 8th.

Rita, who first started traditional singing in English in the late ‘70’s before touring Britain and America with Comhaltas in the early ‘80’s, has amassed a huge store of songs – many of which can be found on her three recorded albums to date – Easter Snow (1977), The May Morning Dew (2010) and, most recently, 2016’s The Heathery Hills.

Mairéad is one of Donegal's best known musical exports. The hugely respected traditional singer and musician from Gaoth Dobhair is a founder member of Ireland’s foremost traditional bands, Altan and has also established a strong solo career in recent years. Her contribution to Donegal was recognised in 2009 when she was accorded the honour of Donegal Person of the Year.

Rita and Mairéad will be joined by friends from the traditional music world for this concert marking their achievements and awards this year.

Festivities for the 35th annual Donegal Fiddlers Gathering get under way at the Highlands Hotel, Glenties on Friday evening with the fiddlers gathering an informal session where everyone is welcome to join in. The hotel will also host fiddle master classes on Saturday morning (they’re free but booking is advisable), followed by a talk entitled, The Genius Of John McGettigan, celebrating the life and times of the heralded Carrigart fiddle player and singer, who emigrated to Philadelphia in 1907 and became one of the most feted musicians of his day.

Later that evening is the Donegal Fiddlers Concert, also at the Highlands Hotel. One of the main focal points of the weekend, the concert will feature performances by great Donegal fiddle players such as Jimmy Campbell, Siobhan Peoples, Aidan O'Donnell, Tara Connaghan, Dermot McLaughlin, Martin McGinley, Ronan Galvin and Jimmy Campbell as well as an appearance by a very special guest from Scotland, Inverness fiddle player Graham Mackenzie.

The gathering winds down on Sunday with more fiddle masterclasses in the morning followed by the final fiddlers gathering at 2pm in the afternoon.