Donegal musicians to watch in the year ahead 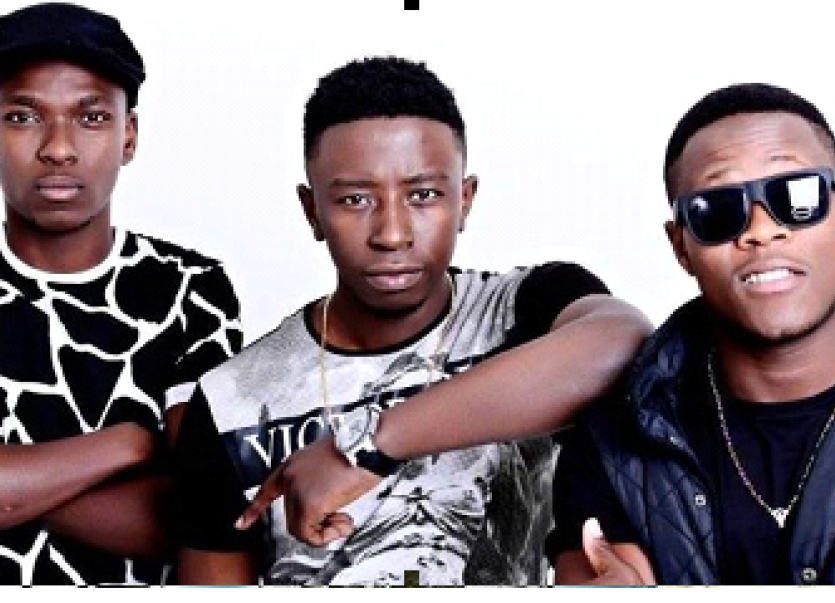 The three-piece rap group formed in Letterkenny in the early 2010s were shot to public knowledge last year with the unusual yet impressive collaboration with fellow Donegal group Goats Don’t Shave, GAA Jersey, receiving over 130,000 views on YouTube, receiving widespread attention across Ireland, garnering them a spot to perform their song live on The Late Late Show last year.

Since then, they have been working hard on new material, released their music video for “Juicy Juicy” and have been doing multiple shows and live performances.

See more of Phat Kiidz here at their YouTube channel.

Danny Alexander achieved worldwide attention (over 200 million views across social media) when as a 12 year old he was featured in a viral video with rap superstar Nicki Minaj.

The Letterkenny teenager then used this opportunity to launch his music career on YouTube and SoundCloud.

Danny placed fourth in the Junior Eurovision Song Contest competition in 2015 and has since performed at many events and competitions across the North West. In June 2018, Danny released his debut four-track EP, PROUD to acclaim on SoundCloud and YouTube.

The Errigal College student then began to venture in to Rap music, and is releasing his anticipated debut mixtape (Hip-Hop Album), titled Step Up on October 21.

You can find Danny’s music on his SoundCloud page and YouTube channel, both titled DannyAlexanderOfficial. They have played gigs around Letterkenny in recent months, usually with support from local act Happy Out, at venues including The Loft and Party in the Park, which are both facilitated by Donegal Youth Services.

SheerBuzz are due to gig at the Nerve Centre in Derry on the October 26.

The Letterkenny teenager has been all over the North West, the Internet and beyond.

Amy writes and performs her own music as well as various song covers at events and weddings across the local scene and has gained a good reputation for both her vocal and instrumental skills. She also competed to represent Ireland in the Junior Eurovision Song Contest with an original song in 2016.

Her song covers, often posted on her Facebook page, have received thousands of hits and have gained her praise from the local community.