Don't forget to have your say! Who is Donegal's All Time Great?

A number of names have already been suggested for award 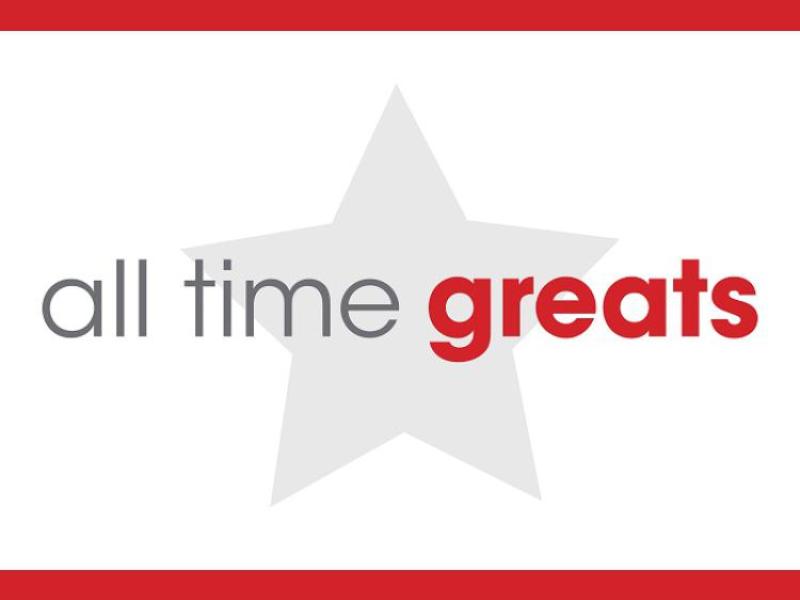 Have your say! Who is Tipperary's All Time Great?

It's still not too late to have your say on who is Donegal's All Time Great.

The Donegal Democrat has launched a search for the All Time Greatest Donegal person,  a person who has transformed local life and made a huge difference to the lives of local people.

Their finest hour could have been on the sports field, or in business, or through community endeavour, entertainment or something else entirely.  We want to compile a shortlist of your nominations and in the coming weeks, we will give people a chance to vote for who they think should win the accolade of Donegal's All Time Great.  We want suggestions from right across the community and the generations, either historical or modern day.

We have already had a number of suggestions from the public so we reckon this is going to be one of the most hotly contested votes ever!

Some of the suggestions are:

How to enter your suggestions

Send us a message on either on Facebook or Twitter or email us at editorial@donegaldemocrat.com in the coming days and we will select a shortlist of 16 candidates.

The Democrat will run off a series of match polls – drawn by independent observers– and from the initial list of 16 candidates, we will reduce that down to 8 quarter finalists, 4 semi finalists and finally the grand final – to find out who you believe should be crowned Donegal’s All Time Great.