Political backlash as reduction in roads funding for Donegal highlighted 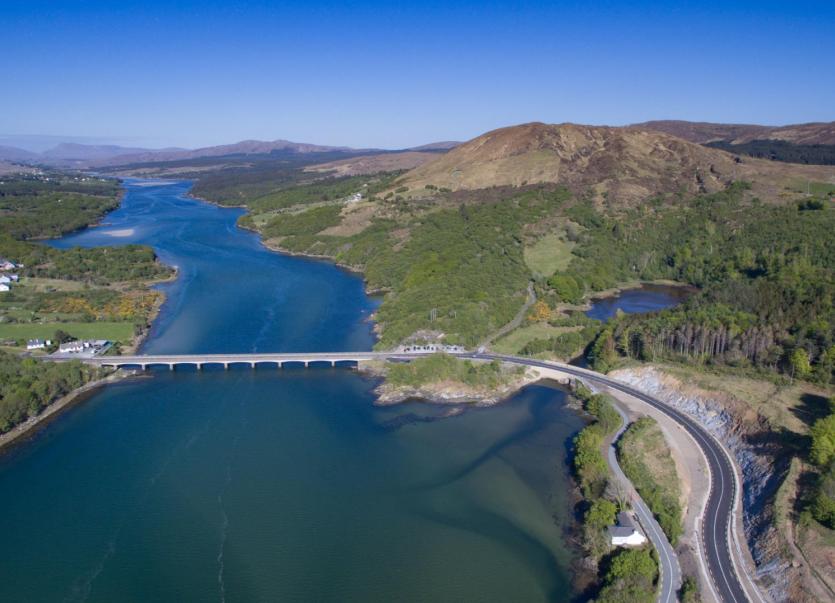 Two Donegal TDs have criticised a €3 million reduction in funding this year for the county's regional and local roads.

Sinn Féin Finance Spokesperson Deputy Pearse Doherty and Fianna Fáil TD Pat the Cope Gallagher, both said they were disappointed with the reduction.

Deputy Doherty said that while he welcomes the inclusion of many of the projects which are set to benefit from the allocation, he said the decision to reduce the overall roads budget compared to the year previous showed a complete lack of understanding from Government of the poor state of many of the county’s secondary routes.

Calling on the Minister to come visit the county to see for himself the difficulties motorists here face when travelling on our county’s roads, Teachta Doherty said: “Few other counties have suffered due to a sustained and persistent legacy of chronic under investment in transport infrastructure like Donegal."

He said: “One only has to take a look at the poor condition of many of our regional and county roads to see how this has borne out. This very fact makes the decision from Minister Ross all the more hard to understand when he announced grants worth €29.6 million for the county’s regional and local roads for 2019, down some €3 million compared to grants totalling € 33 million which were allocated in 2018."

Deputy Doherty accepted that last year’s road budget represented a slight increase of €2 million on the levels of funding awarded in 2017 and 2016 but the allocation for this year 2019 shows a decrease on the figures for the last three years. He said this was "inexplicable".

He said the funding announced on Friday was badly needed, but it "is completely inadequate when we consider the level of investment actually required to address the years of under investment in our local road infrastructure."

"It is self-evident to each and everyone of us that our roads infrastructure is coming under severe pressure. It is extremely disappointing that today’s allocation is a decrease and will have major knock-on effect on the roadworks to be carried out countrywide.

"Donegal county has one of the top five road networks in the country in terms of mileage but funding never reflects that reality.  Whilst the funding allocated today will go some way in improving the roads listed, a greater number of roads and communities will be greatly disappointed with the allocation as it does not deal with the roads in their respective areas."

ALSO READ: €30 million to be spent on local roads