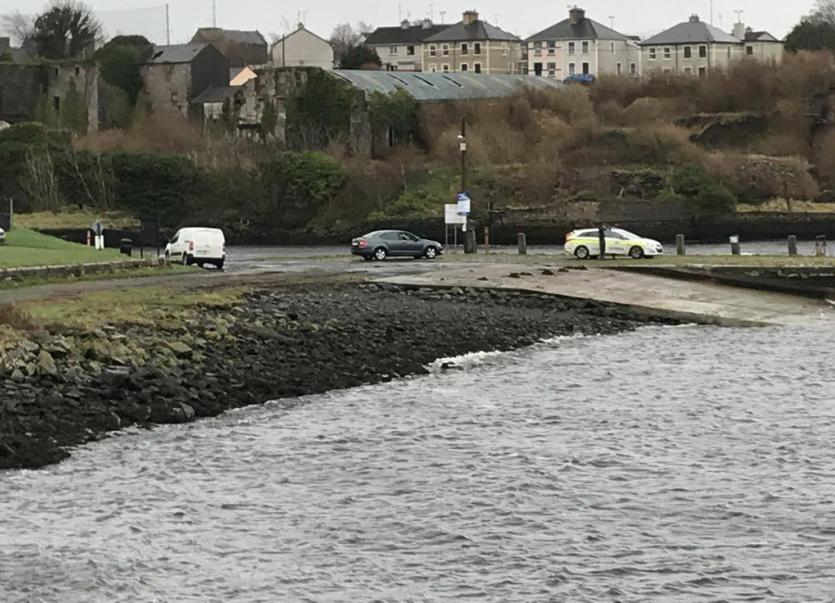 The scene at the Mall Quay a short time ago

The Sligo-based Rescue 118 helicopter is involved in a search operation in Ballyshannon at the mouth of the Erne Estuary leading out into Donegal Bay.

Malin Head Coastguard have confirmed that a person was "observed in the water" at the footbridge almost one hour ago (12.10pm) and emergency services were tasked by the gardaí to the scene.

The Rescue 118 helicopter has been observed sweeping low over the water close to Inis Saimer island and has moved in regular sweeps out towards the Sand Bar where the Erne River meets the Atlantic Ocean.

Weather conditions are difficult, a mix of windy gusts, regular showers of rain and some hail. The tide is in close to the quay and the water is very choppy.

Gardaí have sealed off access to the Mall Quay and a number of vehicles, among them a garda patrol car can be seen on the pier.

Gardaí at Ballyshannon confirmed to donegaldemocrat.ie that "an operation was ongoing". No other details were available.

The spokesperson at Malin Head added that the RNLI based at Bundoran has also been tasked to the scene and is arriving or has arrived by road as sea conditions coming via Bundoran were too challenging at the moment. 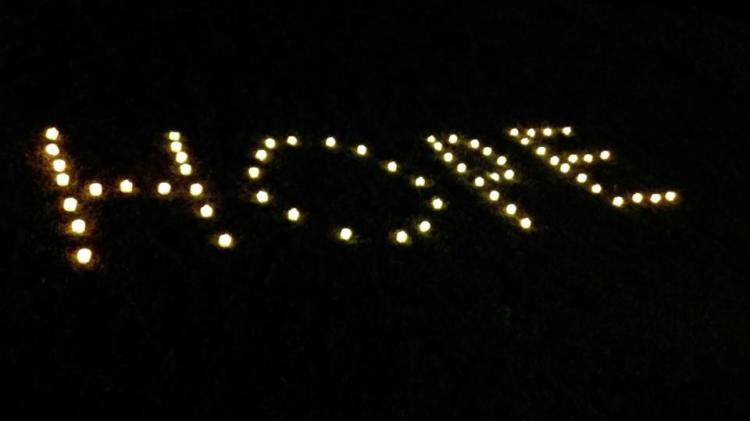 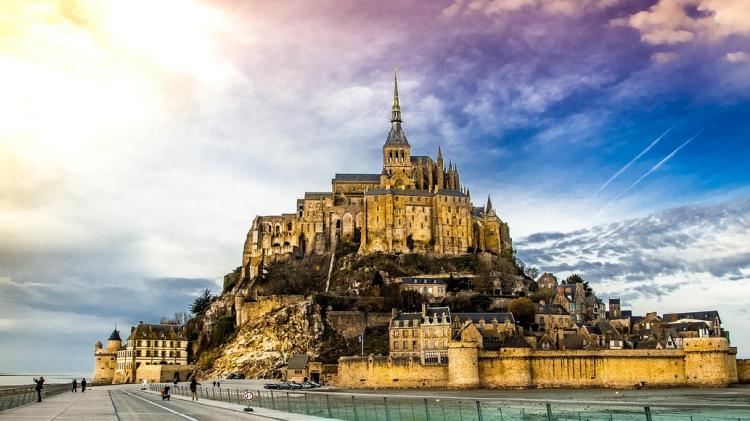