WE HAVE A WINNER: Ballyshannon's Rory Gallagher crowned Donegal's All Time Great

Votes pour in for our final poll 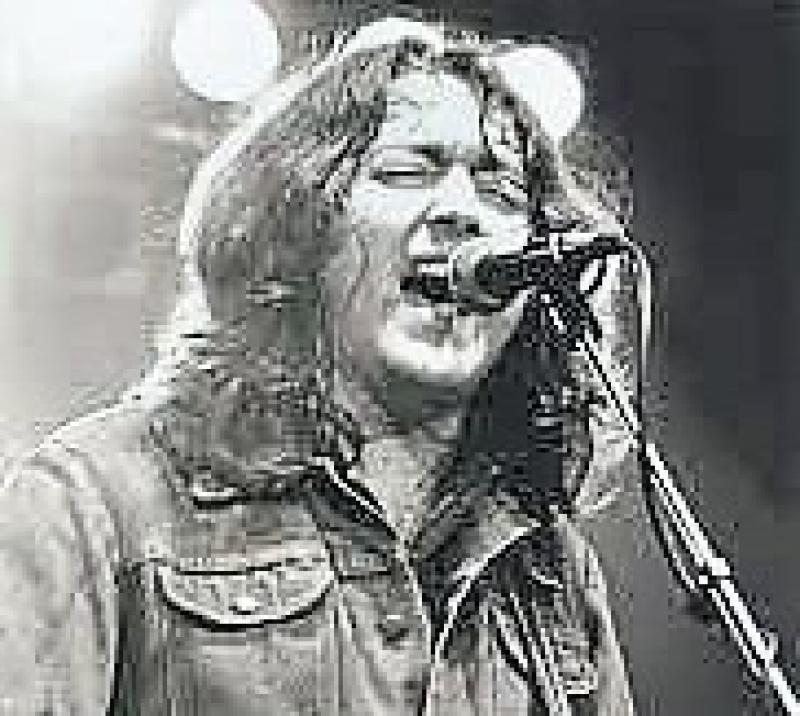 And we have a winner!

He's one of Ireland's greatest ever rock stars, Ballyshannon's very own Rory Gallagher has been voted Donegal's All Great.

Our final poll was carried on Donegaldemocrat.com and once again, the votes simply poured in.

What a worthy winner the late Rory Gallagher is.

A talented guitarist known for his charismatic performances and dedication to his craft, Gallagher's albums have sold in excess of 30 million copies worldwide.

And to win this coveted accolade he had to overcome the huge challenge of another legend from the world of entertainment, the much-loved Enya.

She had won her way through to the final after gaining huge support in our earlier polls. But on this occasion, our followers on our website opted for another big name in the world of music and entertainment. Rory Gallagher received a liver transplant in 1995, but died of complications later that year in London at the age of 47.
Characterised by his flowing locks and trademark working man stage clothes, Gallagher was a self taught virtuoso who forged a musical revolution in his native land, and became a universally acclaimed international folk hero.

His standing in his home town is also reflected in the wonderful statue in his memory. And every year, the Rory Gallagher Festival attracts thousands of visitors to Ballyshannon where his memory and his music is celebrated each summer.

Rory's recognition in our hugely popular online poll will be warmly greeted by his family and his legion of followers at home and abroad.

He is indeed a worthy winner of our Donegal All Time Great.