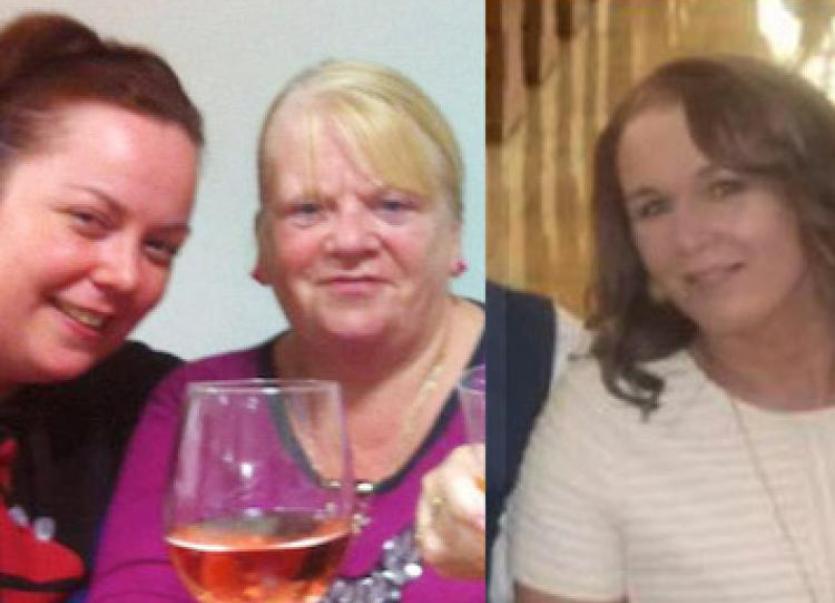 The driver who admitted dangerous driving causing the deaths of three women from Donegal in a road collision in Co Louth in 2017 has been jailed for four years.

His sentencing hearing heard he had consumed between three and five pints before the collision, and had no recollection of the incident.

The three women were travelling home from Dublin Airport after a holiday in Turkey when their Toyota Yaris car was in a head-on collision with a black Volkswagen Passat being driven by Rowntree.

The judge noted that Rowntree drunk between three and five pints of stout in a pub prior to the crash. He said Rowntree crossed a continuous white line onto the other side of the road, and collided with the car in which the women were travelling.

The judge said he could not ignore a statement from a lorry driver who told gardaí that a black Volkswagen Passat pulled out in front of him from a side road and then pulled up onto the hard shoulder. The lorry driver was wary of how the car was being driven near where the crash happened.

The judge said the collision was not a case of a momentary lack of attention, but he accepted that the accused did not intend to cause the resulting damage.

Judge Quinn said Rowntree had accepted responsibility for the incident, had a clear record and that he accepted his remorse was genuine.