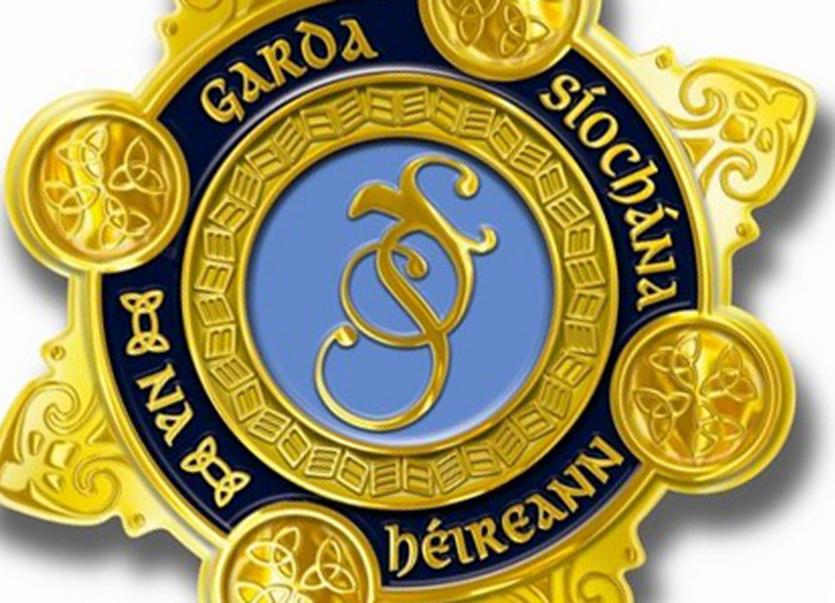 The garda operation followed earlier operations in Derry where a submachine gun and two assault rifles have been seized by police officers investigating paramilitary crime in the city.

The Police Service of Northern Ireland said officers also recovered a quantity of drugs, counterfeit clothing and DVDs, around £13,000 in cash, phones, tablets and documentation, more than 7,000 illicit cigarettes and a quantity of hand-rolling tobacco during their searches.

Two men aged 44 and 43 have been arrested and remain in police custody.

The PSNI said seven searches were carried out under the Terrorism Act and PSNI were supported by HMRC officers during the operation.