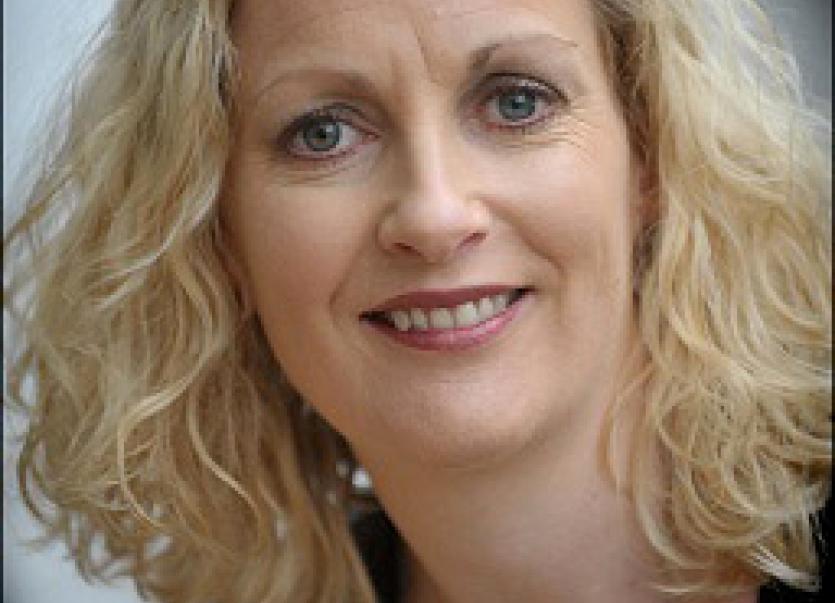 Orlaith McBride to take up new post as director of the National Archive.

The Arts Council's chair, Prof Kevin Rafter, has led tributes on behalf of the members and staff to director, Ballybofey native, Orlaith McBride, as she announces her departure from the Arts Council after eight years as its director to take up the position of director of the National Archives.

As director, Orlaith oversaw the delivery of significant national programmes including an ambitious programme of events and projects in 2016 to mark the commemoration of the Easter Rising in partnership with RTÉ, the National Museum of Ireland as well as many artists and arts organisations.

She also led the successful arts programme as part of Ireland’s 2013 presidency of the Council of Europe.

Her long-standing commitment to local arts and regional arts development involved the signing of an MOU with the County and City Management Association to strengthen the strategic relationship between the Arts Council and local government as well as individual framework agreements with every local authority in Ireland thus ensuring local arts provision in every county in Ireland.

Part of this work also involved the first ever national review of arts centres in Ireland and the adoption of a new policy earlier this year.

As director, Orlaith commissioned an independent strategic review of the Arts Council in 2014, which led to the development of a new 10-year strategy for the arts in Ireland, Making Great Art Work 2016-2025.

This is a significant achievement and ensures that artists in every discipline are supported in their practice as well as ensuring through a major public engagement programme that more people in more places can access and participate in the arts in Ireland.

As part of this new strategy, Orlaith pioneered operational improvements in the Arts Council introducing a new funding framework aligned to the strategy, re-structured the organisation, led significant business process transformations, reviewed its policies across artforms as well as becoming more public facing in its work.

Partnerships and joint working have been a hallmark of Orlaith's tenure as director, with successful joint initiatives across a range of government agencies including Creative Schools as part of the Creative Ireland programme in partnership with the Department of Education and Skills as well as a strategic partnership with RTÉ and other bodies such as the National Concert Hall and the Irish Research Council.

During her time as director her commitment to effective advocacy and making the case for the arts, saw the Arts Councils funding increase by over 30% after a period of significant contraction. This enabled exciting and innovative work to be produced by many arts organisations, venues, local authorities including touring work, festivals in every county in Ireland as well as a significant increase in opportunities for individual artists through bursaries and awards.

Speaking today, Prof Rafter said: "Orlaith's passionate and personal commitment to the arts is widely acknowledged. Her deep understanding of the arts in Ireland has been a real asset for us all. Her capacity to empathise with artists and her steadfast belief that people across Ireland regardless of geography, demography or economic background should have equal access to the arts is reflected in the Arts Councils new direction. We wish her every success both personally and professionally in the future."