Due in court today on other charges 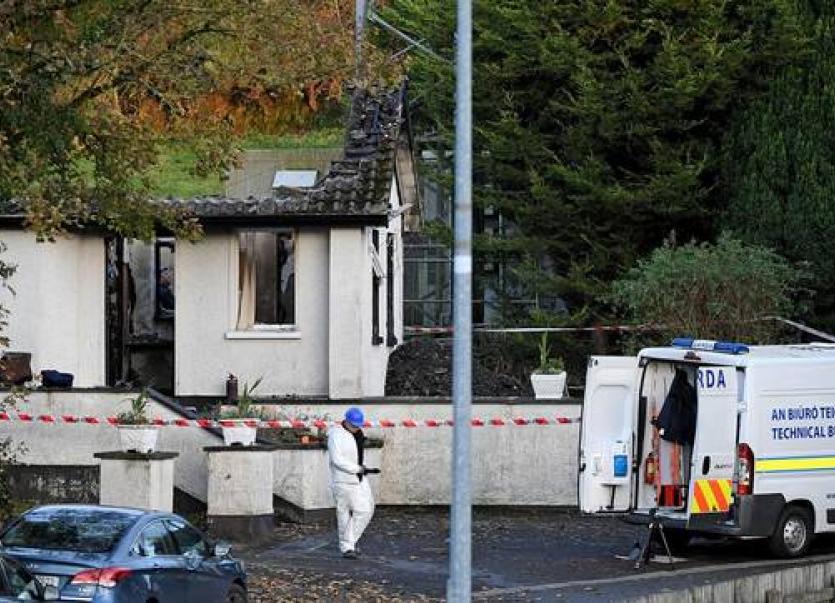 The man arrested in connection with the fire that occurred at Emyvale Garda Station, County Monaghan, last Monday was released without charge yesterday, Thursday.

A file will now be prepared for the Director of Public Prosecutions.

The fire, which occurred in the early hours of Monday, October 28, led to a number of searches in the Emyvale area and a further search in Letterkenny. These involved detective and uniform gardaí from Monaghan assisted by colleagues from Donegal.

A male in his 30s was subsequently arrested on suspicion of arson and detained at Letterkenny Garda Station under section 4 Criminal Justice Act 1984, where he was interviewed by the investigation team from Monaghan.

He remains in garda custody at Letterkenny Garda Station and will appear before Cavan District Court this morning Friday, November 1, in relation to other serious and unconnected charges.