First draw is due to take place on Friday, March 13 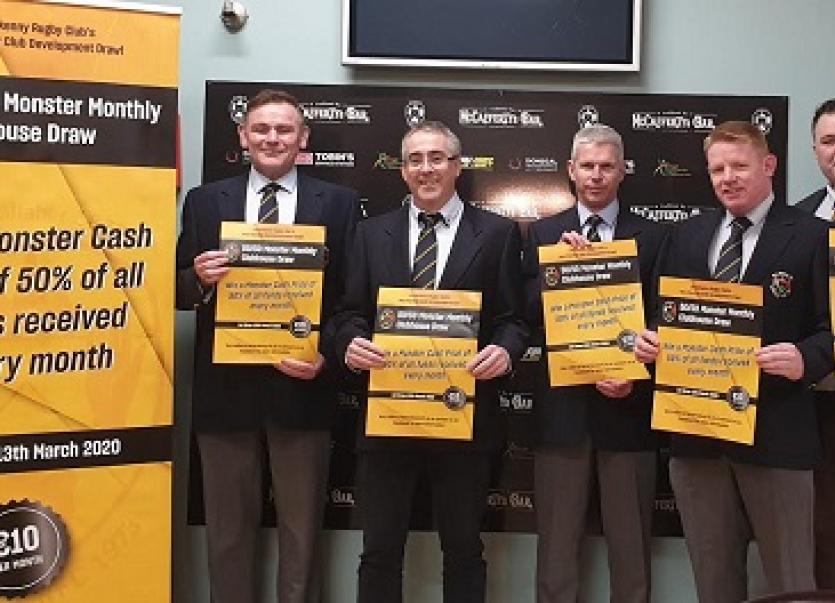 Letterkenny Rugby Club have launched their new 50/50 Monster Monthly Clubhouse Draw to raise funds for the continued development of the club and its facilities.

The club has gone from strength to strength in recent years. It maintains the  philosophy of keeping membership fees affordable so as to maximise the number of members who have the opportunity to play.

They currently provide rugby for boys and girls from four years of age at under-6 level right up to adult teams.

Everyone involved in the running of the club on and off the field does so on a voluntarily basis, but the costs of running the club and maintaining the facilities are still much higher than they can collect in membership fees.

"We are asking members, former members and anyone who would like to support rugby in Letterkenny to participate in our new 50/50 Super Clubhouse Draw for €10 per month.

Each month we will hold a draw for a Monster Cash Prize of 50% of the funds received. The first draw is due to take place on Friday, March 13," a spokesman said.